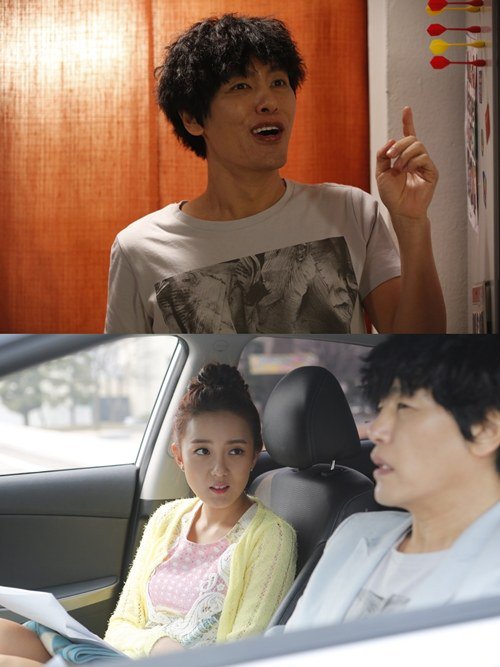 Choi Sung-guk and Song Eun-chae are starring in the comedy flick "Love Match".

It is a sex scandal movie about a professor risking everything by living together with his female student and realizing what love is.

Director Kim Ho-joon from "My Little Bride" and "Jenny, Juno", is in charge of the movie and Choi Sung-guk, who is a known veteran in sexual comedies, stars as the professor named Hae-joo. He is a freak professor who gets inspired to take pictures through sleeping with women.

In the role of the bold and bubbly female student Eun-hee, who lives in this dangerous situation, stars as Song Eun-chae. She's about to become more mature and comical than before.

Not only that, Ha Na-kyung stars in the movie as yoga instructor named Sin-hye. She's seductive and mature, but has a painful past behind her and Ha Na-kyung is about to act it out, glamorously.