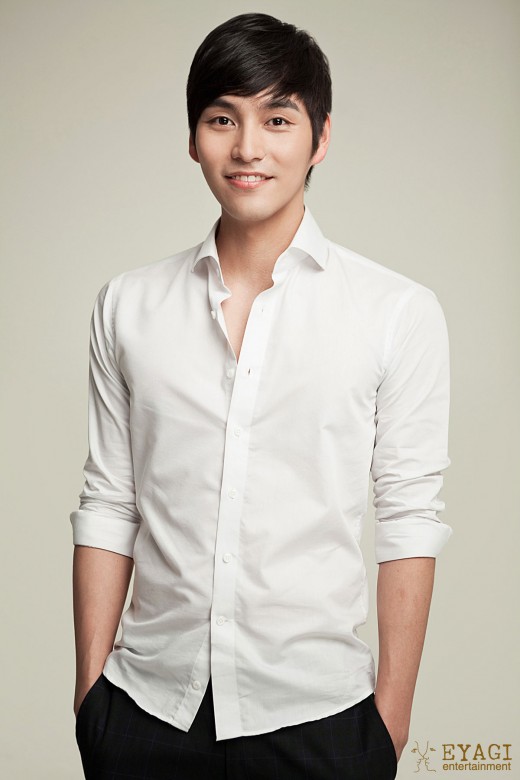 Actor Choi Sung-joon has been cast for the SBS weekend drama "Cheongdam-dong Alice".

"Cheongdam-dong Alice" is about becoming married into a Cheongdam-dong family and chew over the true meaning of wealth and marriage. Moon Geun-young, Park Si-hoo, So Yi-hyun and Shin So-yul are in the cast.

Choi Sung-joon is taking on the role of assistant Moon who looks over Park Si-hoo. He is a common man but with quality and dignity. He plays the important role of getting Seung-jo and Se-kyeong together.

Choi Sung-joon is an 'online hottie' and he made his debut through the 'Bacchus' advertisement. He is fluent in Engish, Japanese and Chinese as well as he attended elementary school in America. His outstanding grades got him into the Seoul National University Department of Physical Education. He stopped acting for his studies for a whole and is now coming back with "Cheongdam-dong Alice".

Choi claims, "I am happy to be able to work with such great people and I am nervous in front of the camera but I have to do my best".

"Choi Sung-joon in "Cheongdam-dong Alice" as Park Si-hoo's trusty assistant"
by HanCinema is licensed under a Creative Commons Attribution-Share Alike 3.0 Unported License.
Based on a work from this source