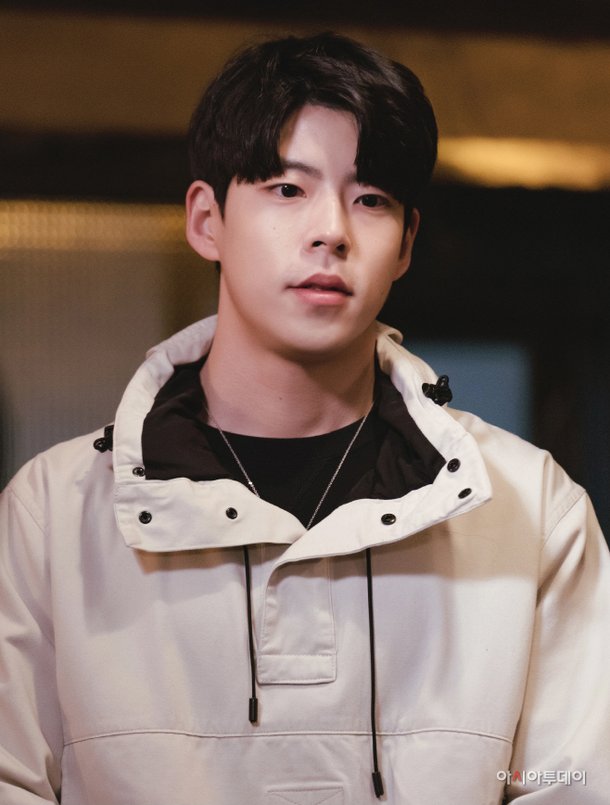 In KBS2's new Wednesday-Thursday drama "Sell Your Haunted House", which is scheduled to air for the first time on the 14th, Choi Woo-sung plays the role of Young-mae, who goes to exorcise evil spirits with Hong Ji-ah (Jang Nara). With perfect chemistry with Jang Nara, he will add a sense of immersion in the beginning of the play.

"Sell Your Haunted House" is a life-oriented exorcism drama in which an exorcist, a real estate agent, team up with an exorcism professional scammer to fight the evil spirits and release strange stories.

After debuting with JTBC's "A Moment at Eighteen", expectations are high for his acting in this "Sell Your Haunted House" as he has built up solid acting skills through dramas "Welcome 2 Life", "The King: Eternal Monarch" and "She Would Never Know".

Meanwhile, Choi Woo-sung has also appeared in tvN's new drama, "My Roommate Is a Gumiho".