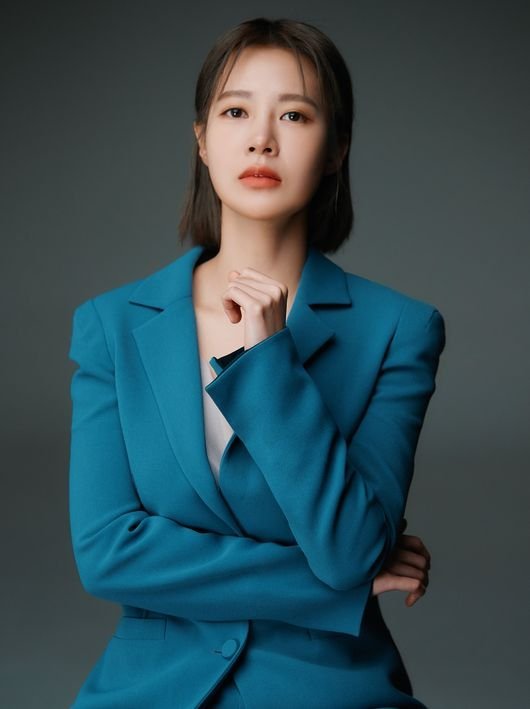 Actress Choi Yoon-young is coming back with a new OCN drama called "The Uncanny Counter".

"The Uncanny Counter" is based on a Daum webtoon of the same name as human hero story about counters who disguise themselves as noodle restaurant employees to defeat demons on the ground. It is the story of souls of the afterlife who come down to Earth for an eternal and immortal life, and the counters that catch evil spirits with different unrivaled abilities.

Choi Yoon-young takes on the role of Kim Jeong-yeong, a homicide detective who is full of justice and solves cases with energy.

The actress has established a solid base as an actress for herself as she starred in dramas and movies such as "Bread, Love and Dreams", "Queen of Reversals", "My Daughter Seo-yeong", "The Queen's Classroom", "Enemies From the Past", "Designated Survivor: 60 Days", "As One", "Horror Stories", "0.0MHz" and more.

Choi Yoon-young said, "I really enjoyed the webtoon and it's an honor to work with such excellent actors and production team. I hope to show everyone something new through this character I've never tried before".

Meanwhile, "The Uncanny Counter" will premiere in the latter half of the year after "Search".

"Choi Yoon-young in OCN "The Uncanny Counter""
by HanCinema is licensed under a Creative Commons Attribution-Share Alike 3.0 Unported License.
Based on a work from this source