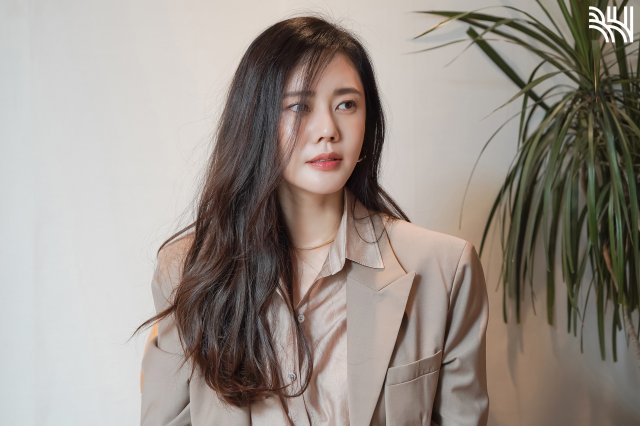 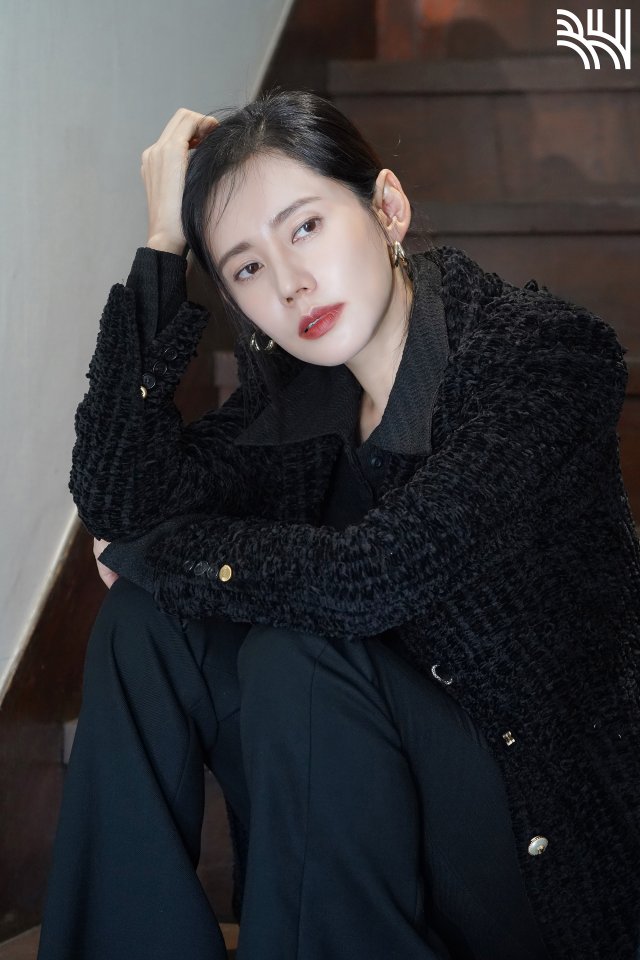 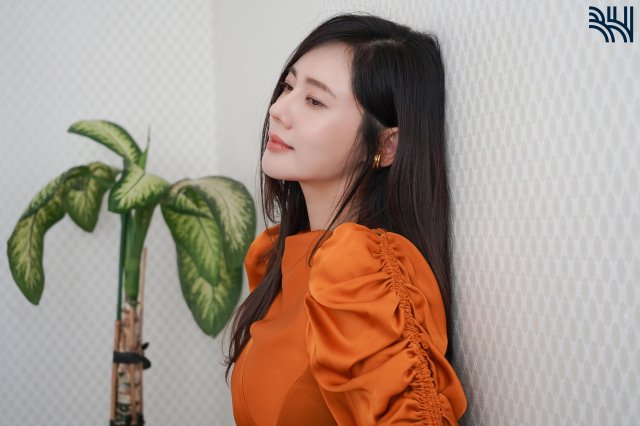 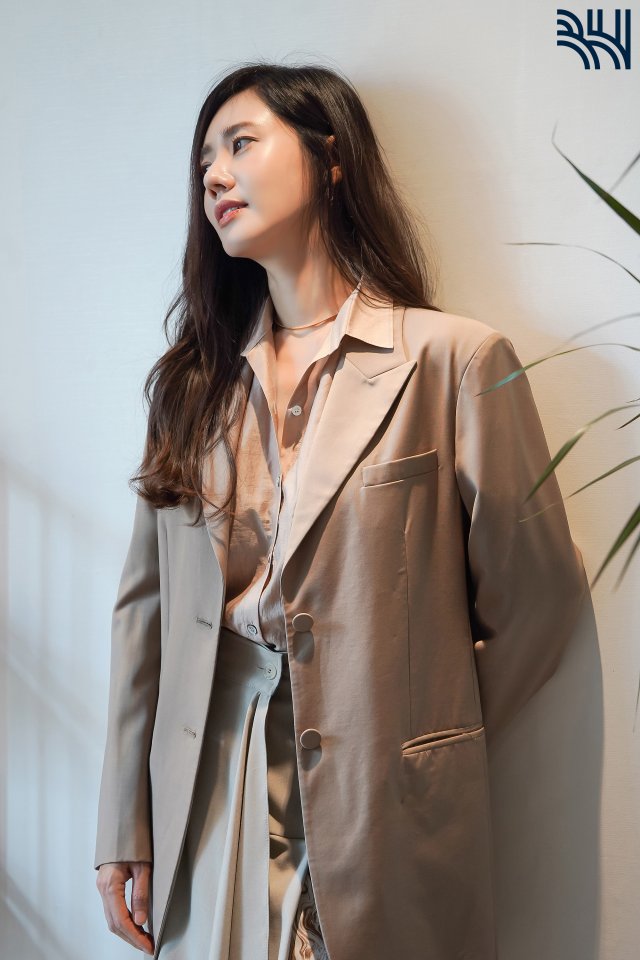 In addition, Choo Ja-hyun married Chinese actor Yu Xiaoguang, who had a relationship with a Chinese drama in 2012, and gave birth to a son the following year. 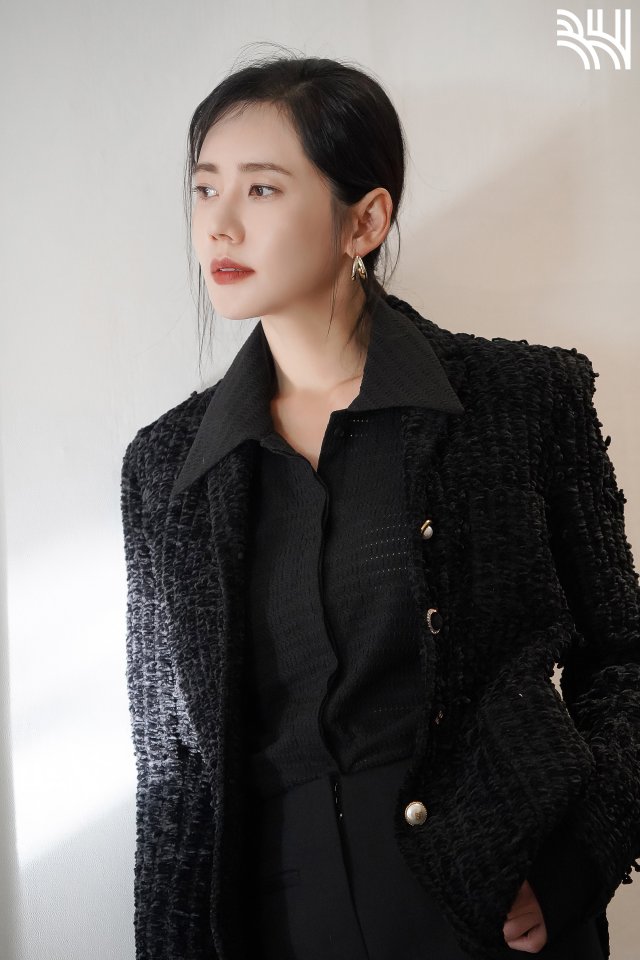 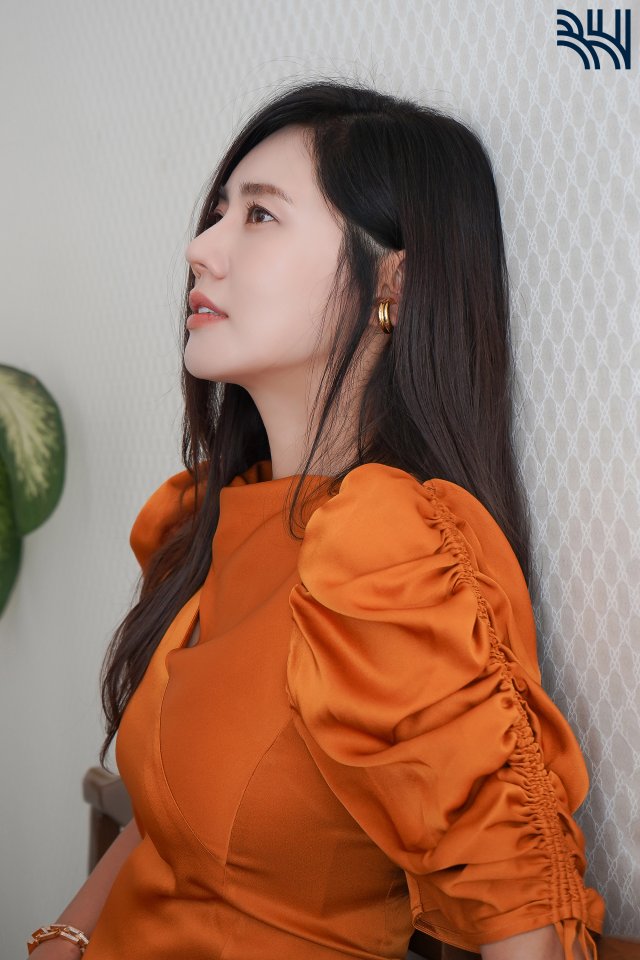 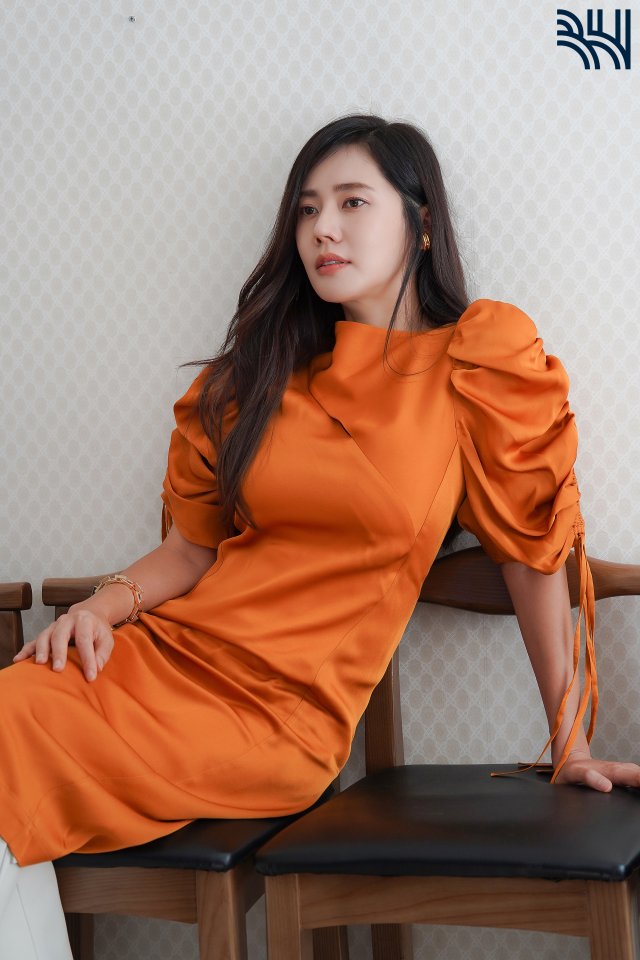 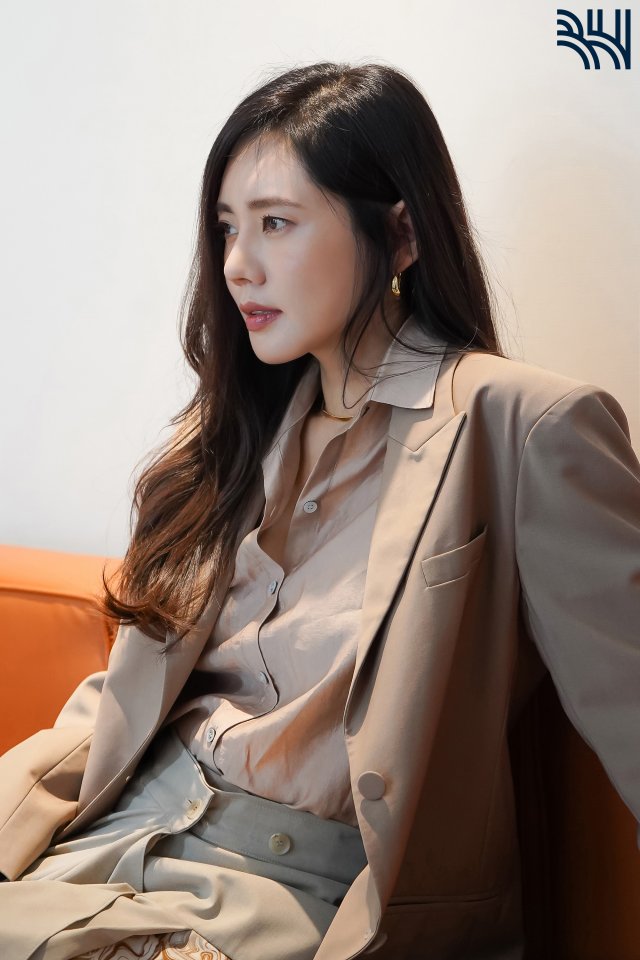 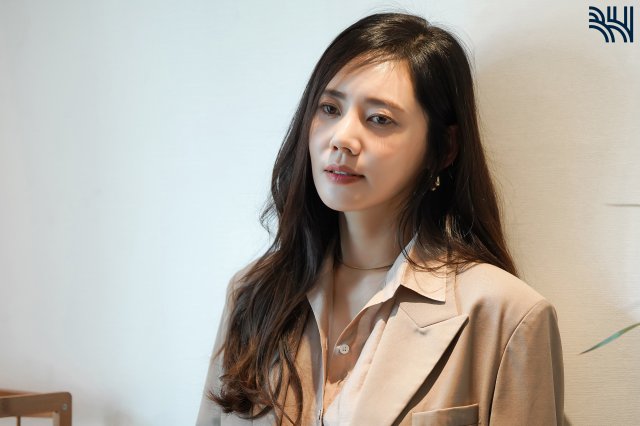 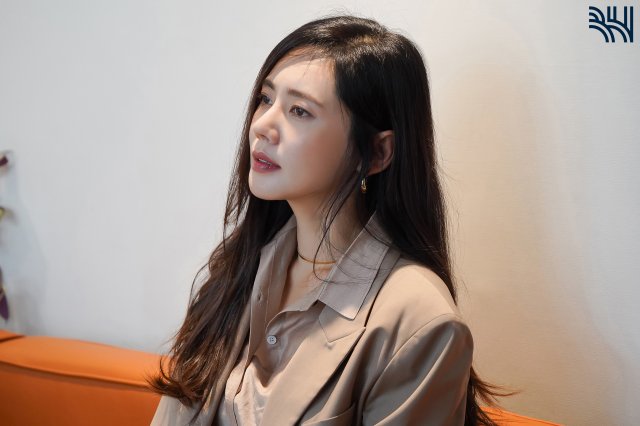 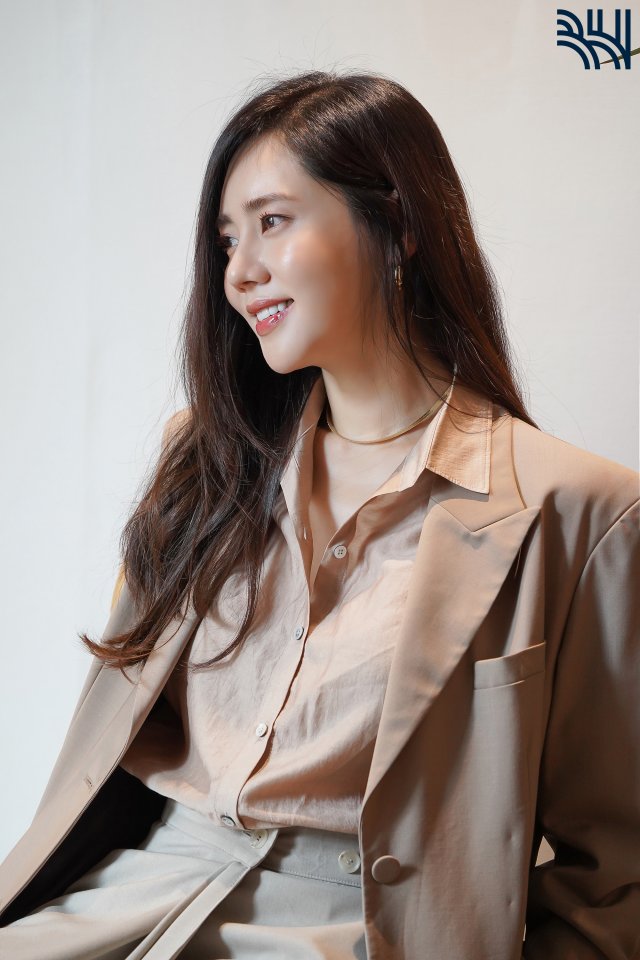 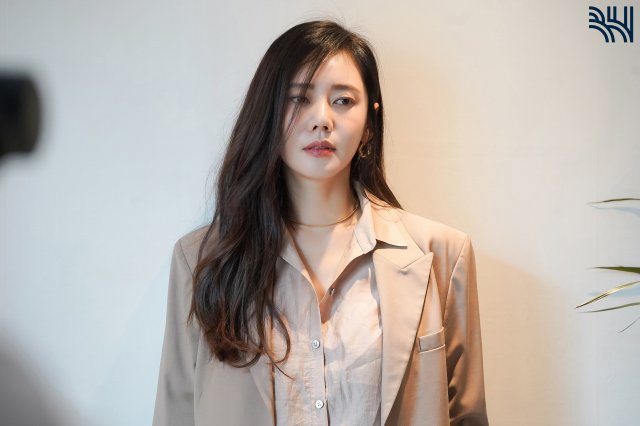