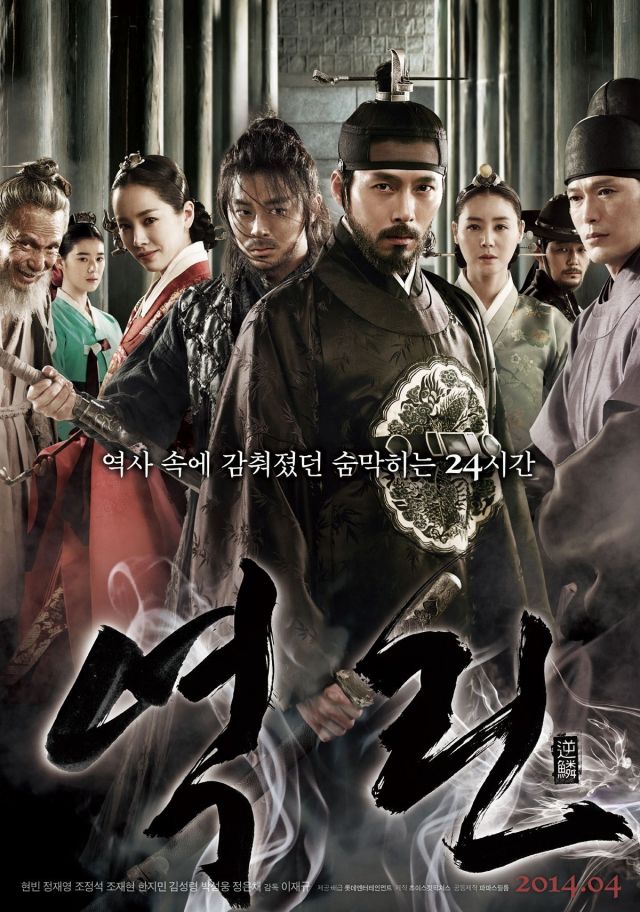 Following a drop in cinema admissions after the tragic Sewol ferry sinking, last weekend saw signs of revival. According to the Korean Film Council, movie audiences stood at 5.84 million people between May 1 and 6, a 2.35-fold increase from 2.48 million a week earlier (April 24-29). Cinemas attracted 1.08 million on Sunday and 1.38 million on the Children`s Day on Monday.

The number of movie viewers had sharply decreased following the tragic sinking of ferry Sewol on April 16. Between April 18 and 20, total viewers stood at 1.02 million, down by nearly 30 percent from a week earlier on April 11-13 (1.44 million).