"City Hunter" and "The Greatest Love" fall together 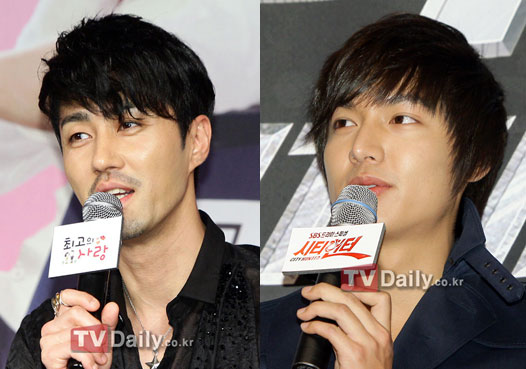 Meanwhile, KBS2 "Romance Town" rated 9.7% which is also 0.8% less than the previous episode.

""City Hunter" and "The Greatest Love" fall together"
by HanCinema is licensed under a Creative Commons Attribution-Share Alike 3.0 Unported License.
Based on a work from this source