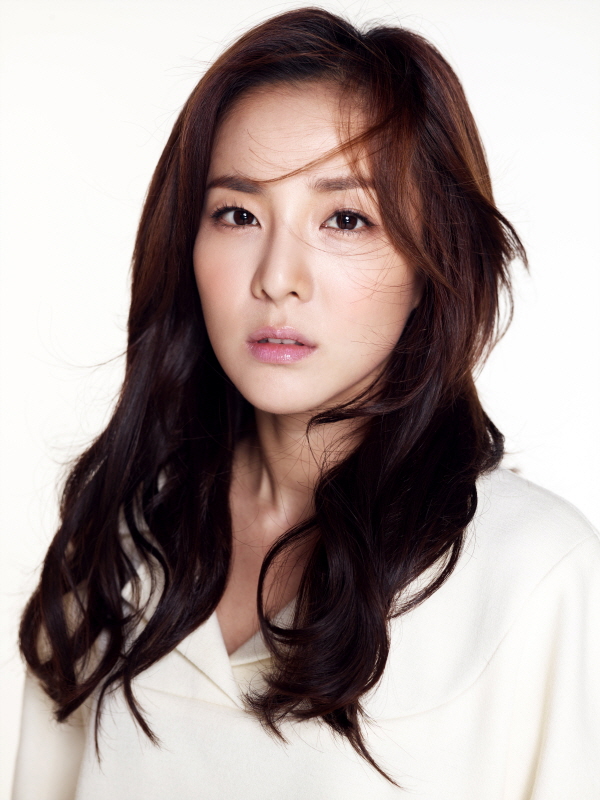 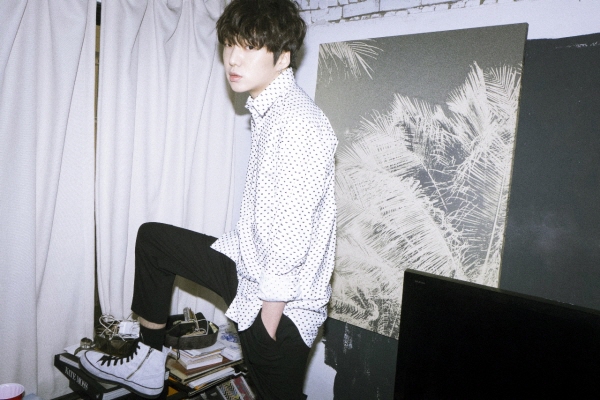 "We Broke Up" tells a story of a couple who happen to live together after their breakup. Sandara Park plays No Woo-ri, a bright and ambitious girl who struggles to land a job while Kang Seung-yoon plays Ji Won-yeong, an indie band's vocalist who works part time at night. Kang Seung-hyun will appear as a confident career woman who runs the nation's top music label, and Jang Ki-yong will play the role of the couple's college mate. 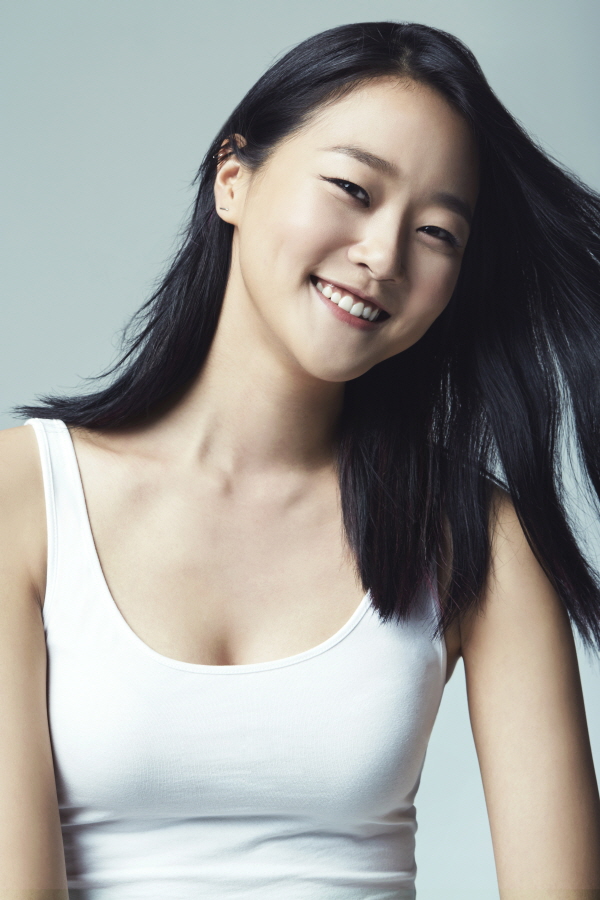 "We are excited to announce our partnership with YGKPLUS, and introduce a new web drama for K-Pop fans across the world. Digital Studio will continue to work with the world's promising partners to develop unique and edgy content that has multi-platform access, going forward", says Lee Do-kyung-I Ju, Head of Digital Studio. 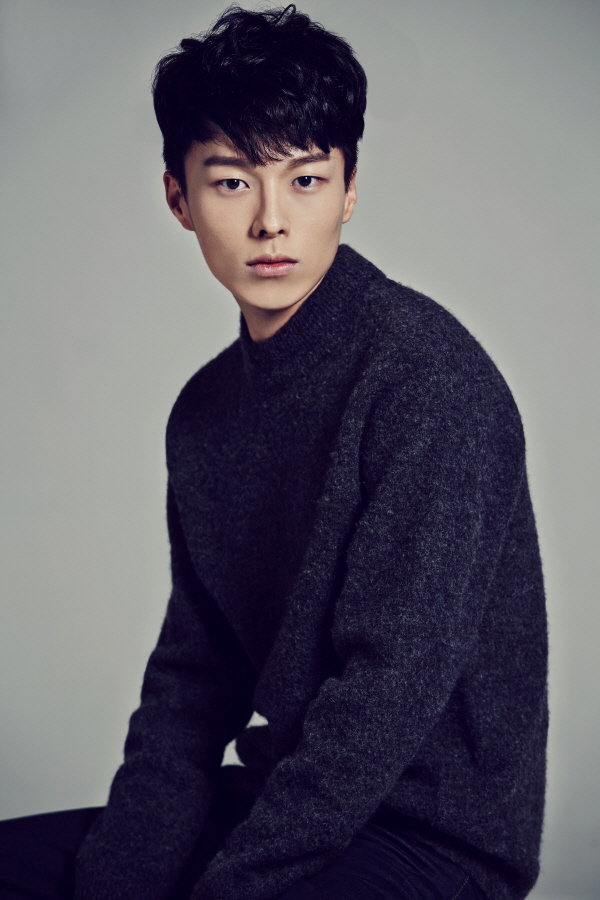