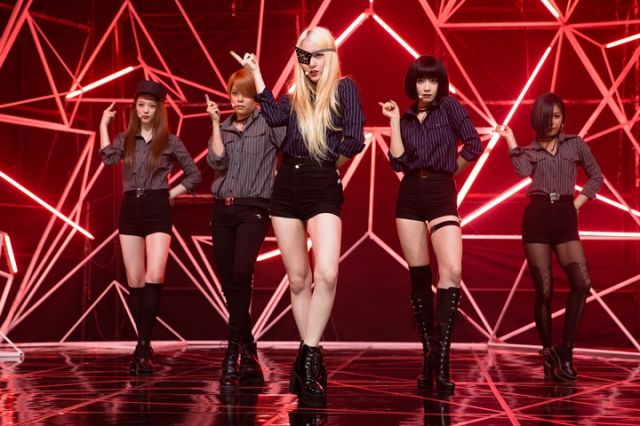 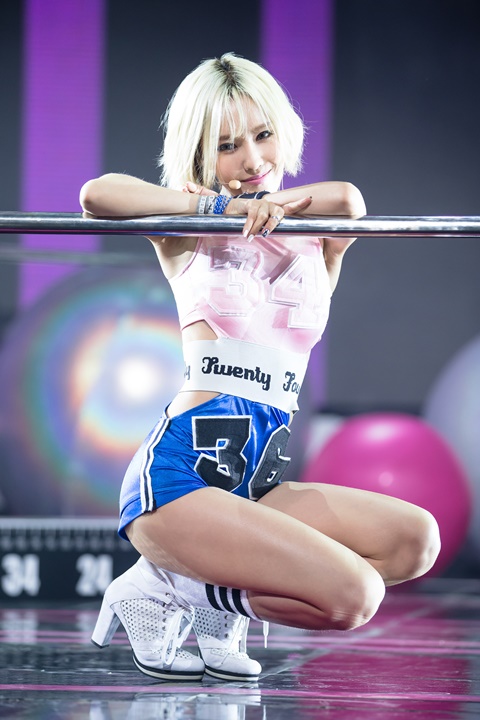 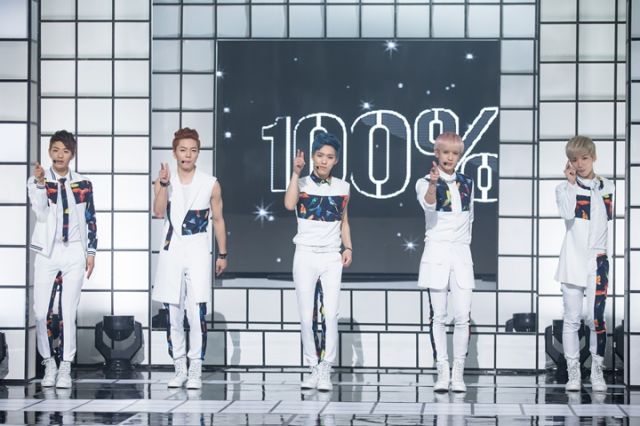 M COUNTDOWN is the world's No.1 K-Pop chart show which airs live every Thursday on CJ E&M-operated music channel Mnet and is broadcast to 13 countries worldwide including South Korea, Japan, the U.S., Australia, Singapore, Taiwan, Hong Kong, Thailand, the Philippines, Malaysia, Cambodia, Myanmar, and Indonesia. Celebrating its 10-year anniversary, M COUNTDOWN opened a special online poll allowing fans to vote for their favorite K-Pop song of the decade. K-Pop fans worldwide can place their votes by visiting the show's official website at http://mcountdown.interest.me/tevent/ or K-Pop portal Mwave at http://mwave.interest.me/mcd/10thAnnivBestSongsList until July 24.

"CJ E&M Releases Exclusive Photos of f(x), T-ara's Hyomin, and 100% performing their new singles for the first time on M COUNTDOWN"
by HanCinema is licensed under a Creative Commons Attribution-Share Alike 3.0 Unported License.
Based on a work from this source