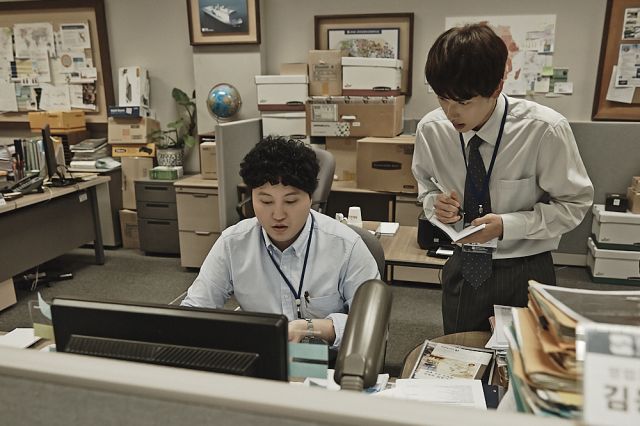 Asia's leading content and media company CJ E&M has signed a bulk deal with partners to sell its original dramas to StarHub in Singapore and Media Prima's 8TV in Malaysia. Each operator will air over 200 hours of major hits produced by CJ E&M in 2014, as well as of this year's full lineup.

The popularity of CJ E&M's content has been on a steady rise among audiences outside Korea. StarHub and 8TV plan to deliver such latest hits along with the upcoming lineup of 2015, some of which will begin their production soon. These drama series are scheduled to air every Thursday and Friday at 10:30 PM on 8TV, and every Sunday at 9:30 PM on VV Drama from 31st May, 2015 (StarHub TV Channel 855).

"We are excited to introduce CJ E&M's latest popular titles to viewers in Singapore and Malaysia during primetime hours. It is meaningful that those renowned channels in their respective countries have decided to air our content with dedicated programming. Through our ongoing partnership with StarHub and 8TV, we look forward to presenting the best of Korean content", noted Jang-ho Seo, Head of CJ E&M's Content Sales Department.

Ms Lee Soo Hui, Head of Media Business Unit, StarHub commented: "We have been working closely with CJ Media, and are delighted to extend this partnership with the showcase of the latest titles from CJ Media, as early as two weeks after their premiere in Korea on our premium channel. This means that audiences in Singapore will be among the world's first after Korea to enjoy top quality dramas from CJ Media. To cater to our viewers' insatiable appetite for Korean content, we will dedicate the 9:30PM prime-time belt on our self-packaged channel, VV Drama, from the second quarter, for the broadcast of these titles. In time to come, a close caption feature, which will enable customers to select their preferred language for on-screen subtitles including English, Chinese and Bahasa Melayu, will also be made available".

StarHub TV is the country's largest pay TV operator. It carries over 200 channels and reaches 542,000 households. StarHub TV's self-packaged channel, VV Drama, which was launched in 1992, is Singapore's only dedicated drama channel. VV Drama showcases the best variety of dramas from China, Hong Kong, Japan, Korea and Taiwan. At launch, the content which will air on VV Drama, will come with English and Chinese subtitles.

8TV is a trendy free-to-air private network in Malaysia. Targeting young urban Malaysians aged 15-29, as well as Chinese viewers in the region; 8TV airs the best of reality, light entertainment and variety shows produced by the network, along with popular international titles. As a starter, 8TV has aired The "Incomplete Life" (or called Mi-saeng in Korean), one of the most acclaimed Korean drama series of 2014, followed by "Sing Again, Hera Gu". 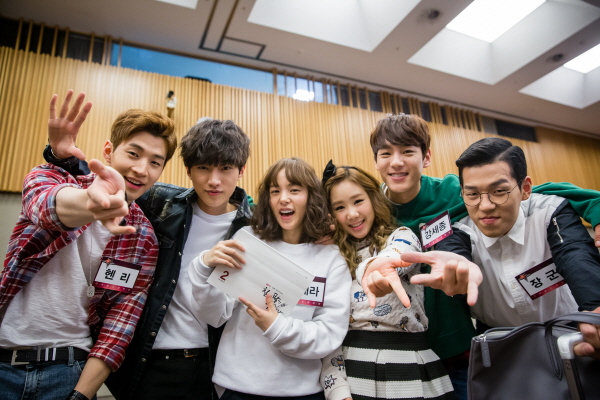