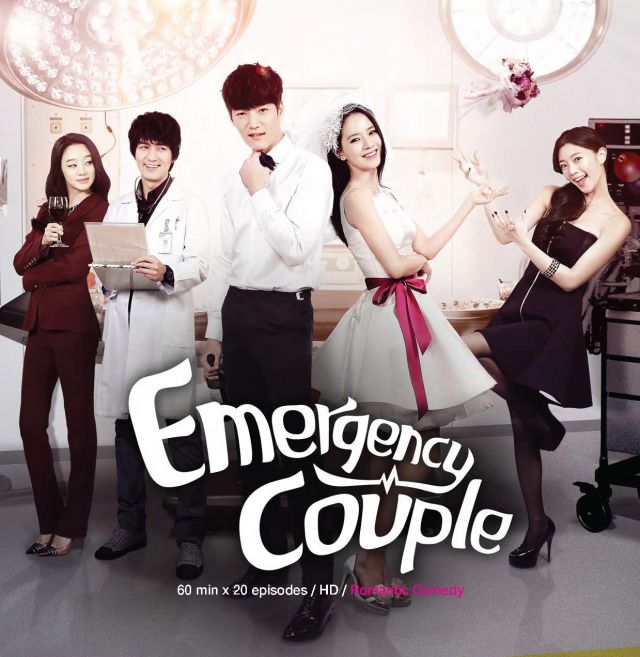 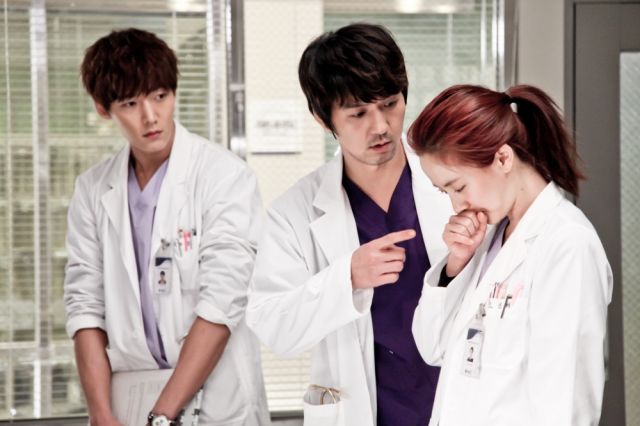 "In front of representatives from 640 networks and buyers from 30 countries, we presented "Emergency Couple" to significant interest at the recent Hong Kong International Film & TV Market (FILMART)", said Mr. Jang-ho Seo, Head of CJ E&M's Content Sales Department. "The success of "Emergency Couple" and others like it demonstrate how programs from CJ E&M are winning attention around the world for their high quality and creative storylines".

"CJ E&M Sells Hit Romantic Comedy Drama "Emergency Couple" to Nine Countries in North America and Asia"
by HanCinema is licensed under a Creative Commons Attribution-Share Alike 3.0 Unported License.
Based on a work from this source