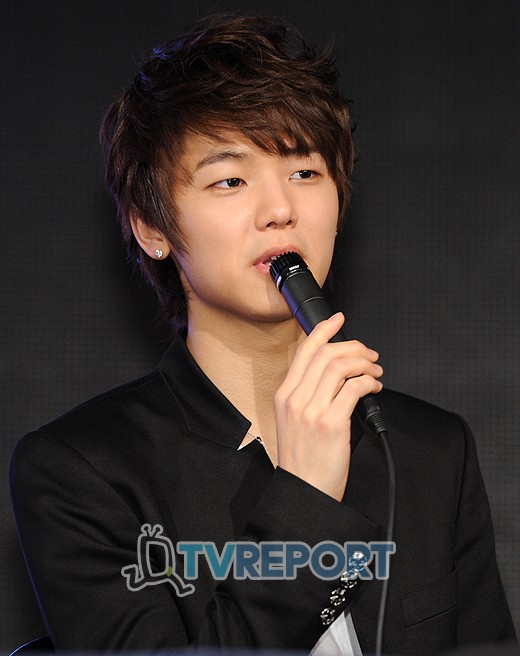 CN Blue member Kang Min-hyuk was reported to be cast in the KBS 2TV drama "My Husband Got a Family", but apparently it's not true.

A report on January 30th said that, "Kang Min-hyuk is very likely to be cast in the new drama "My Husband Got a Family", which is to be broadcasted on the 25th of February after the conclusion of "Ojak Brothers"" and quoted the management as saying "Things will be confirmed this week".

However CN Blue's manager, Jeong Jin-hyuk of FNC Music, said that, "There is nothing that has been confirmed yet and CN Blue is actively working on their album right now, so we have to sort out their schedule first".

Logo Films also explained, "We did contact Kang Min-hyuk but nothing certain was discussed".

Meanwhile, in "My Husband Got a Family" Kim Nam-joo will be taking on the role of Cha Yoon-hee and not Hong Yoon-hee.

"CN Blue's Kang Min-hyuk not confirmed for "My Husband Got a Family"""
by HanCinema is licensed under a Creative Commons Attribution-Share Alike 3.0 Unported License.
Based on a work from this source