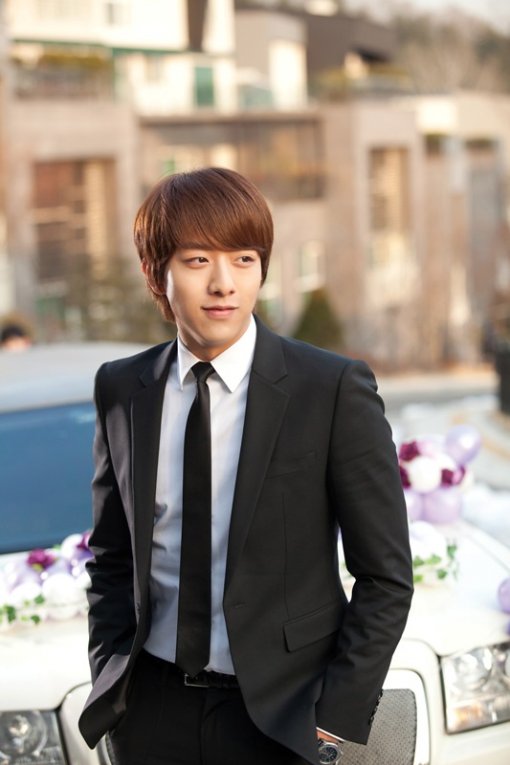 Lee Jung-shin from the band CN Blue has been cast for "Sword and Flower".

"Sword and Flower" is a martial arts spy drama about a woman falling in love with the man who killed her father and strife between revenge and love.

Lee Jung-shin takes on the role of Si Woo who is the greatest swordsman in the Kokuryo. He's a charismatic character but is as romantic as can be toward Moo-yeong the daughter of King Yeong-ryu. He protects her like a shadow and only has eyes for her. He rivals with Yeon-chung (Uhm Tae-woong) for Moo-yeong (Kim Ok-vin).

Lee Jung-shin debuted as an actor through the KBS 2TV weekend drama "My Daughter Seo-yeong".

"Sword and Flower" is organized to be broadcasted in July.

"CN Blue's Lee Jung-shin in drama "Sword and Flower""
by HanCinema is licensed under a Creative Commons Attribution-Share Alike 3.0 Unported License.
Based on a work from this source