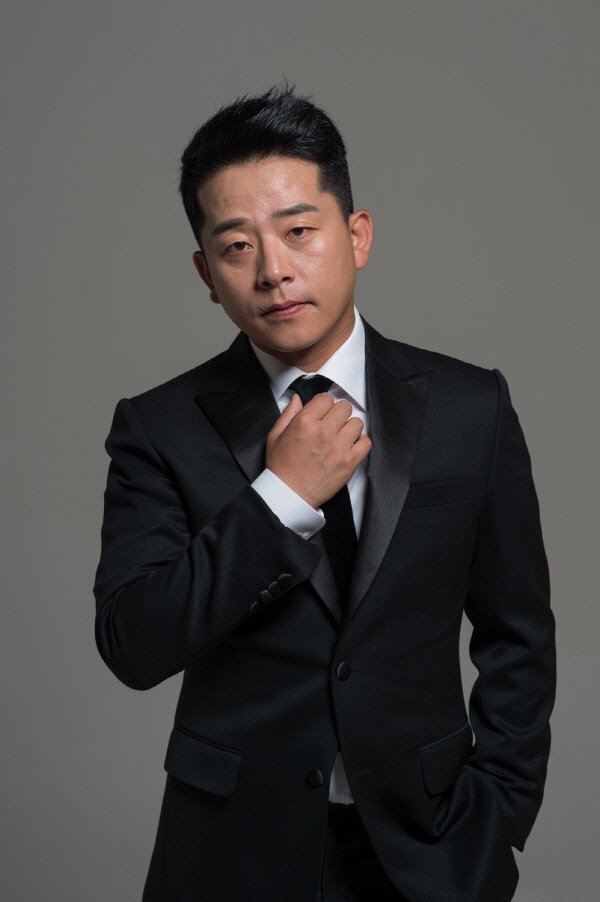 Daejeon stopped using comedian Kim Jun-ho as its goodwill ambassador as he has been tied to Cha Tae-hyun and golf bets.

According to Daejeon on the 26th, Kim Jun-ho was chosen as ambassador in December last year. Promotional posters with his picture on them saying 'Year to Visit Daejeon' were put up in interagency operations.

There were also plans for promotional activities on YouTube run by Kim Jun-ho.

However, posters have been taken down ever since news about the golf betting broke. The YouTube idea has been put on indefinite hold.

Daejeon will not be using Kim Jun-ho in its promotions for the city.

"Comedian Kim Jun-ho Stops All Activities as Ambassador of Daejeon City "
by HanCinema is licensed under a Creative Commons Attribution-Share Alike 3.0 Unported License.
Based on a work from this source