Commemorating the Late Kim Ja-ok, "We Miss You" 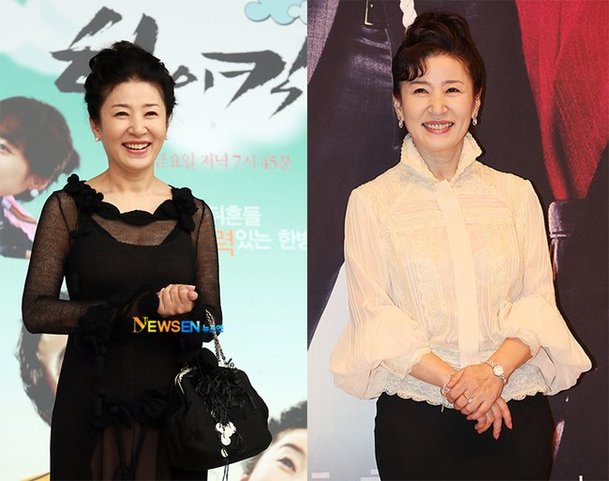 It's been 6 years since the late actress Kim Ja-ok passed away.

The actress passed away on the 26th of November in 2014 after a long struggle with cancer at the age of 63.

She made her debut as a singer at the recommendation of Tae Jin-ah in 1996, and was called a princess by many, making a hit with "Princess Is Lonely". In 2013, she also went on an overseas backpack trip with fellow actors Youn Yuh-jung, Kim Hee-ae and Lee Mi-yeon on tvN's entertainment program "Sister Over Flowers" which was loved by viewers for her elegant appearance as the 'original princess'. 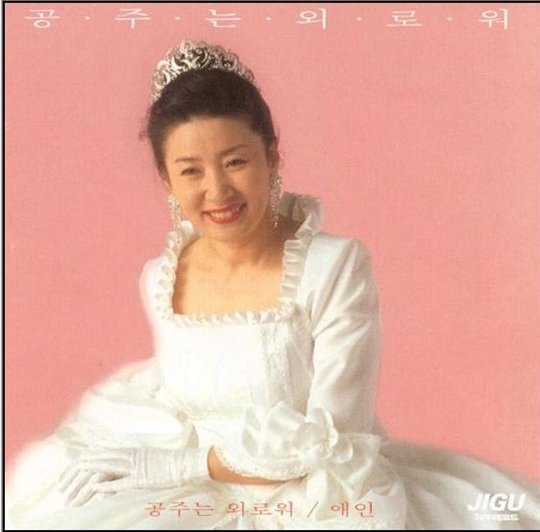 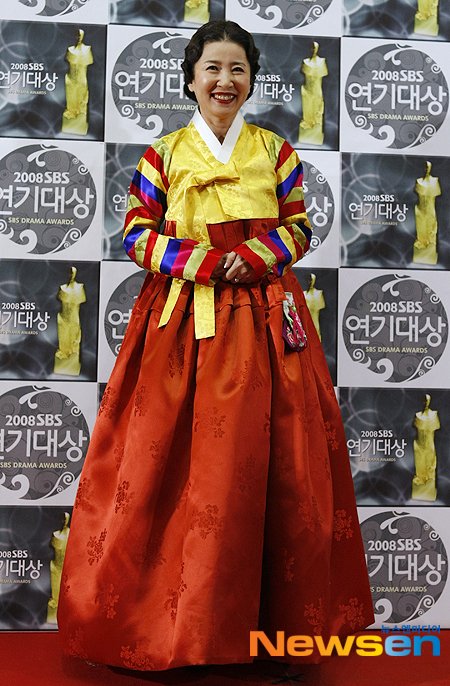 She was a passionate actress who was on TV and drama as well as theater plays even while she was fighting for her life.

"Commemorating the Late Kim Ja-ok, "We Miss You""
by HanCinema is licensed under a Creative Commons Attribution-Share Alike 3.0 Unported License.
Based on a work from this source