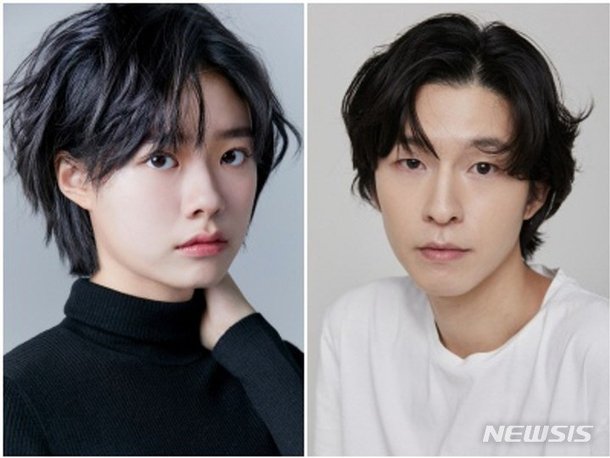 The series "Concrete Market" has cranked in.

Distributor Lotte Entertainment announced on the 16th that "Concrete Market" confirmed the casting and began filming on the 14th.

"Concrete Market" is a work that tells the story of an unbroken apartment becoming a place for barter in a world that has been ruined since the earthquake. Actors Lee Jae-in, Hong Kyung, Jung Man-sik, Kim Guk-Hee, Yoo Su-bin and Choi Jung-woon will appear.

Lee Jae-in will play the role of Hee-ro, the main character who overcomes the crisis in a cool-headed and strong manner even in a disaster situation. Tae-jin, who manages the apartment market, is played by Hong Kyung.

Jung Man-sik will take charge of the market's actual ruler, Sang-yong and Kim Guk-Hee will join as Mi-seon. Yoo Su-bin is in charge of Cheol-min, the right hand man of Sang-yong and confronts Tae-jin. Choi Jung-woon will be in charge of Se-hee, who Hee-ro tries to protect with her life. Song Ji-in plays So-jeong, a helper who helps Hee-ro.