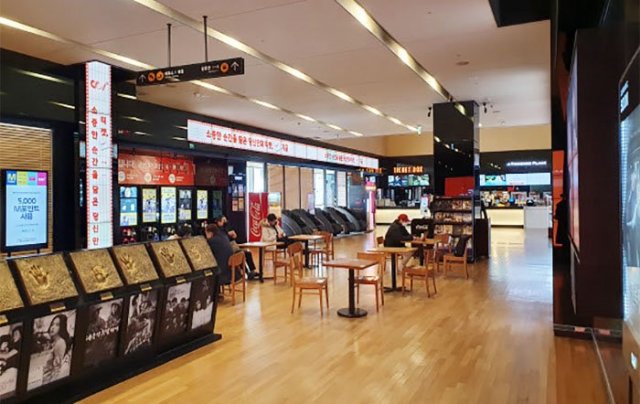 Movie attendance hit a 16-year low in February due to the coronavirus outbreak.

The Korean Film Council said on Sunday that 7.35 million movie tickets were sold last month, the lowest for February since data began to be compiled in 2004 and just one-third of the 22.28 million posted a year ago.

February movie ticket sales topped 10 million every year from 2005 to 2019. January and February are considered a hot season for cinema with the winter vacation at schools and big holidays like the Lunar New Year.

Many movies are delaying their releases with no signs of the situation getting better any time soon. They include a special black-and-white version of "Parasite", "Time to Hunt", which was invited to the annual Berlin International Film Festival, and the new Pixar animation "Onward".

"Coronavirus Deals Huge Blow to Box Office in February"
by HanCinema is licensed under a Creative Commons Attribution-Share Alike 3.0 Unported License.
Based on a work from this source