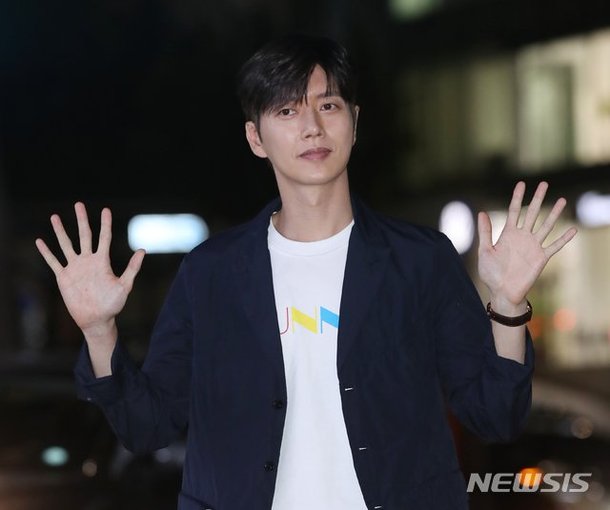 The court rules that Park Hae-jin has no duty to star in the drama "Four Men", which was scheduled to air on SBS, but fell through. This is the same intention as in an injunction filed previously, being accepted.

Seoul Central District Court's Civil Agreement Division 15 ruled in favor of Mountain Movement in a lawsuit against Victory Contents on a non-existing debt.

According to the disclosure in the hearing, "Four Men", originally scheduled to air in May last year as a 16-episode series, was delayed for lack of production costs and scripting. As a result, the two companies decided to delay the filming completion date, which was scheduled for March last year, by two months until May 31st.

However, it did not film more than half of the drama until July of the same year, and there were additional problems along the way, with the director and the leading actress dropping out. Park's agency and the production company then wrote an agreement in August that year to extend his appearance until October 31st, but the filming was not completed within that period. Park's side believed that he cannot wait for the drama to be completed and filed a lawsuit against the production company in January this year to star in another drama called "Forest".

"Given the fact that the end date of the filming, which was finally agreed upon in terms of the contract and agreement as October 31 last year, and that the performance obligation under the contract was fulfilled without returning already paid guarantee, then it's only fair to say Park's duty to the drama as of October 31st becomes extinct", the court said.

"Court Rules That Park Hae-jin Has No Responsibility to Appear in "Four Men""
by HanCinema is licensed under a Creative Commons Attribution-Share Alike 3.0 Unported License.
Based on a work from this source