"Cousin" Lee Sang-woo cast for "Feast of the Gods" 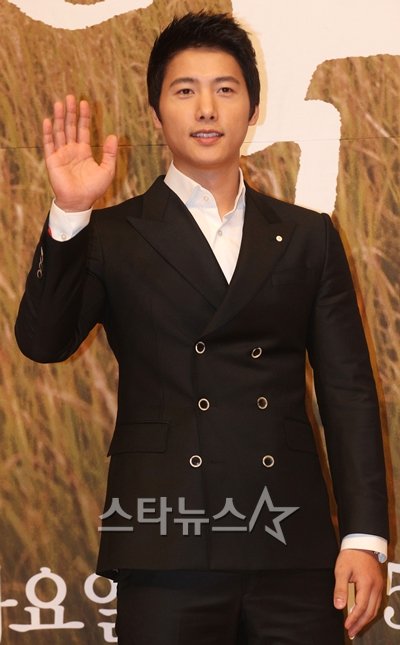 Lee Sang-woo from "A Thousand Days' Promise" has been cast for the MBC drama "Feast of the Gods".

Lee Sang-woo takes on the role of Do-yoon in the drama "Feast of the Gods" coming next January. He has a well-off mother that is the chairman of a successful food company, but he isn't on good terms with her, and works as a waiter and busboy in order to become a successful businessman, all for the woman he loves.

With Korean food as the subject matter, "Feast of the Gods" revolves around two female chefs and their intertwined fates, following the previous dramas "Dae Jang Geum" and "Gourmet". Other than Lee Sang-woo, the cast includes Seo Hyun-jin, Joo Sang-wook and more and Sung Yu-ri could be the next leading character.

The producer of MBC's "The Greatest Love", Lee Dong-yoon, and writer Jo Eun-jeong from "Golden Fish" and "White Lie" will be collaborating on this one. Coming in January.

""Cousin" Lee Sang-woo cast for "Feast of the Gods""
by HanCinema is licensed under a Creative Commons Attribution-Share Alike 3.0 Unported License.
Based on a work from this source