"Crash Landing on You" Son Ye-jin Rushed to the ER, Agency Says It Is No Major Issue 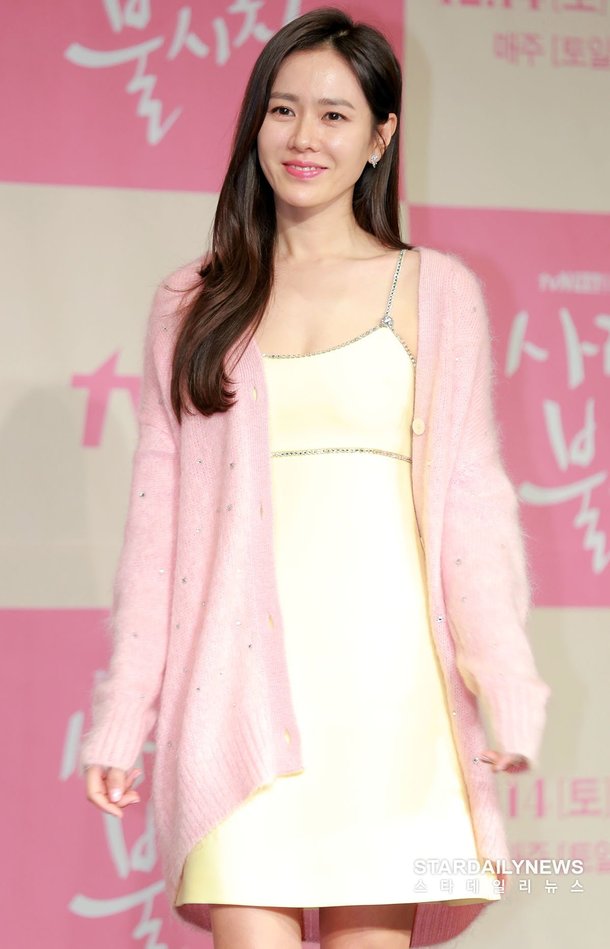 Actress Son Ye-jin was reportedly taken to the ER.

Nothing is wrong with her health and she will be back to the tvN drama "Crash Landing on You" soon.

Meanwhile, Son Ye-jin is starring in the tvN weekend drama "Crash Landing on You" as Yoon Se-ri, the youngest daughter of a chaebol family, with Hyun Bin.

""Crash Landing on You" Son Ye-jin Rushed to the ER, Agency Says It Is No Major Issue"
by HanCinema is licensed under a Creative Commons Attribution-Share Alike 3.0 Unported License.
Based on a work from this source