"Crash Landing on You" Yang Kyung-won, "There Were No Inconveniences Thanks to Son Ye-jin" 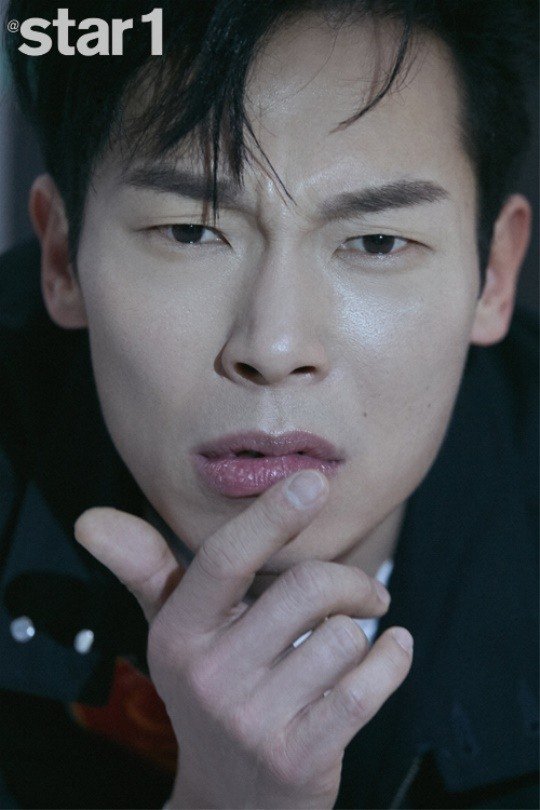 Actor Yang Kyung-won who played Pyo Chi-soo in the tvN drama "Crash Landing on You", was featured in star and style magazine @Style.

He started acting because he likes dancing and singing. "I quit my job and started a musical because I wanted to do what I liked". He wanted to act in a little theater in Daehak-ro so he auditioned for a theater company and officially started acting. It's been 10 years since then and he claims he's getting the hang of it and he's happy when he's acting". 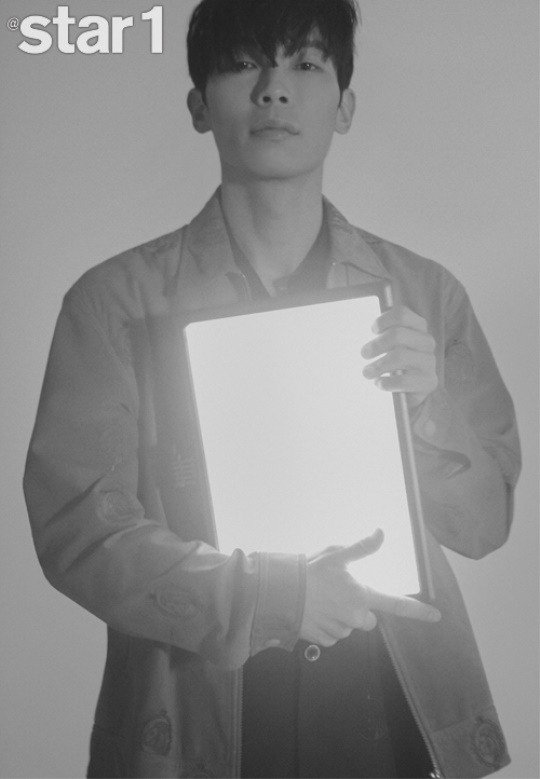 Yang Kyung-won expressed his gratitude and sorriness when the drama ended on top. He was asked if he feels how popular he's become and he said, "I was surprised that people recognized me even when I am wearing a mask. I thought I was ordinary looking".

About Son Ye-jin, the actor said, "There was no inconvenience at all because she really thought of me as Pyo Chi-soo. She was Yoon Se-ri from the beginning and I was grateful to be acting with her".

The actor claims he wants to leave behind traces of himself as an actor through various characters.

""Crash Landing on You" Yang Kyung-won, "There Were No Inconveniences Thanks to Son Ye-jin""
by HanCinema is licensed under a Creative Commons Attribution-Share Alike 3.0 Unported License.
Based on a work from this source