[Daily Naver] Alumni B Reveals Testimony That Kim Seon-ho Was a Violent Bully Who Enjoyed Drinking, Clubbing, and Women 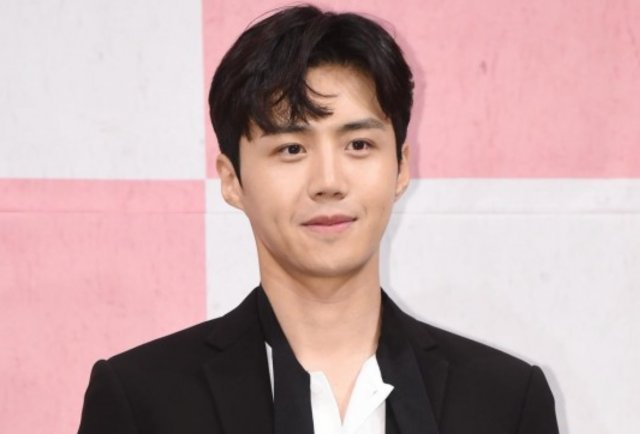 A college alumni B has come forward with claims that Kim Seon-ho was violent.

On the 21st, an article titled, "I'm Actor K's college alumni" was posted on Pann and author wrote, "I'm writing this in hopes this will be an opportunity for him to come to his senses and reflect once again. I've learned a lot through this work. Nothing lasts forever, you reap what you sow. I've gone through a lot of things. I'm not in the entertainment industry anymore, I work in a different field, so it's not like I have anything to lose if my identity is exposed like another exposer so I decided to write this".

"When he was at Seoul Institute of Arts in Department of Broadcasting of Entertainment, he enjoyed drinking and going to clubs. He had a very strong enjoyment for women just like now. He was very proud of himself and often got angry and violent".

"It's not just once or twice that he got into fights and stopped fights by opening his eyes wide and cursing colleagues if they didn't agree with him when working on a project. Everyone was always afraid of him when they saw his eyes go big like that because he couldn't control his actions. When he got angry, he'd turn around and do what he wanted. There are many cases where other students suffered because they had to create works that suited Kim Seon-ho's tastes".

"He liked to gossip and gossip about staff majors who didn't use him as an actor or friends he didn't like. If someone he didn't like touched him, he'd act like he was touched by some kind of insect and would argue and question their character. There many other incidents I would like to reveal but I'll stop here today. I'll find our graduation album and upload it". 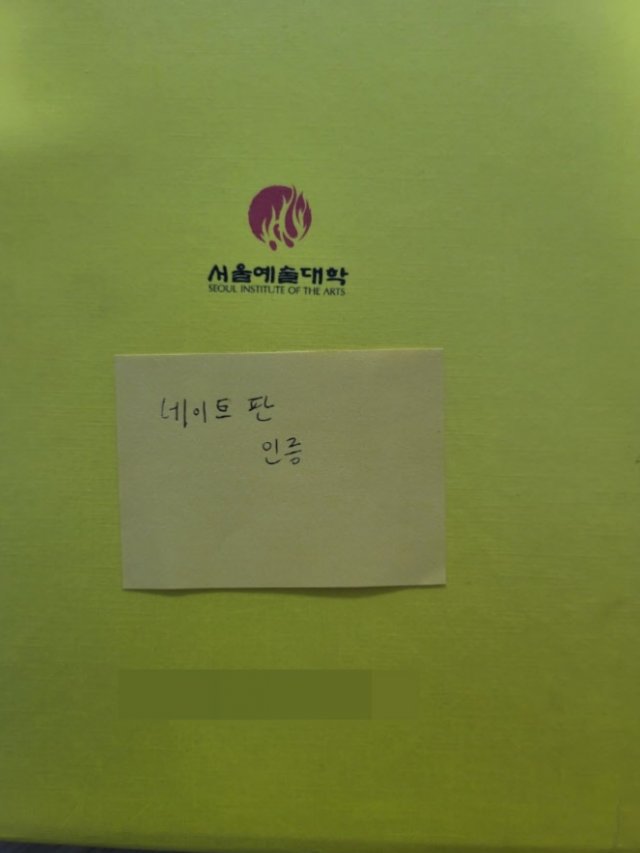 Meanwhile, Kim Seon-ho is currently embroiled in controversy over 'abortion' scandal after his ex-girlfriend A exposed his "two faced" and "shameless" ways and forcing her to ab*rt his child.

[+6,503, -1,967] Aigoo, let's stop now please. Will you stop only once someone is dead? Nate Pann needs to be abolished and all unverified articles deleted.

[+3,261, -436] Jeong Si-nae gijanim, OP that wrote this didn't even certify properly and comments are mocking him with words like "Hello, I'm Kim Seon-ho's unni next door". You wrote an article on a topic that hasn't been verified properly because you were hoping for clicks. I hope Kim Seon-ho isn't harmed over your fake unverified media play articles.

[+2,166, -218] No, how can you write an article without verifying the facts first?? The cover of the actual graduation album is red leather but the OP posted a cover of a brochure. How can you just write that into an article?

[+384, -44] Ah, seriously, let's stop now. Is there anyone that didn't swear or gossip in college? Is everyone's past clean? What a coward to write something like this right now. Those who have nothing to lose, have nothing to lose so just live quietly. Also, what kind of reporter has the time to write articles like this? Does someone have to die for you to stop?? Please stop with useless articles!!

[+278, -24] The person that wrote this and reporter are seriously trash!! In 3 days, you got Kim Seon-ho's cursed with hate, killed off his projects and CFs and exiled off the industry. How deep in his rock bottom do you want him to go for you to feel better?!! Are you human? Was your life perfect that you never once made mistakes? Stop with the gossips!!!