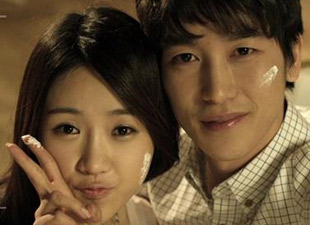 After turning many heads over her performance in a music video, Dal Shabet's Ji-yool will be taking her acting skills to the big screen!

Ji-yool played the main female role in the music video for the hit song "That Man That Woman" by 4men and Mi. She also took on smaller roles in various movies like "Wonderful Radio" and "Papa - Movie".

This latest project is her first lead role in a movie. She recently wrapped up filming for it, titled "Her Story". The young singer plays a 20-year-old student named Hanna who takes pictures of places that have ties with her boyfriend.