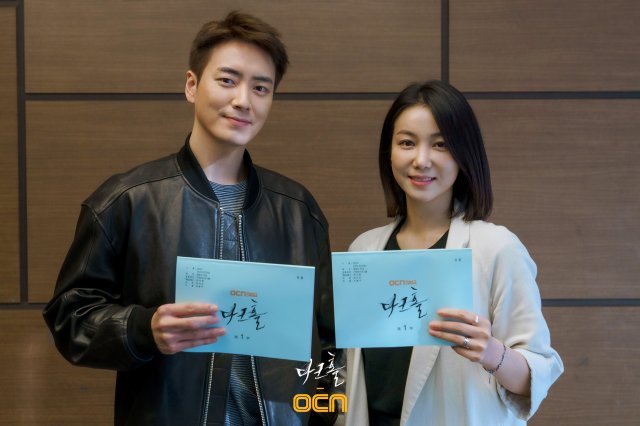 "Dark Hole" revealed the script reading scene of Kim Ok-vin and Lee Joon-hyuk who have come together for the survival of variant humans.

OCN dramatic cinema "Dark Hole" is an action thriller about the desperate survival of the survivors among mutants who drink the mysterious black smoke from sinkholes.

It is helmed by Kim Bong-joo and written by Jeong I-do-I. 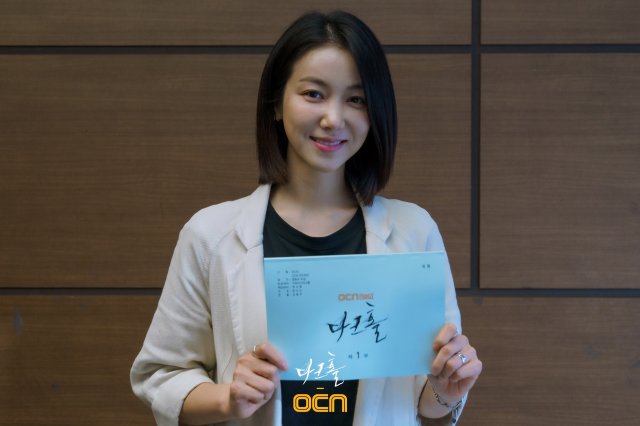 Kim Ok-vin takes on the role of Lee Hwa-seon, a detective. Based on her strong mentality as a detective, she will show a character who fights against mutants. 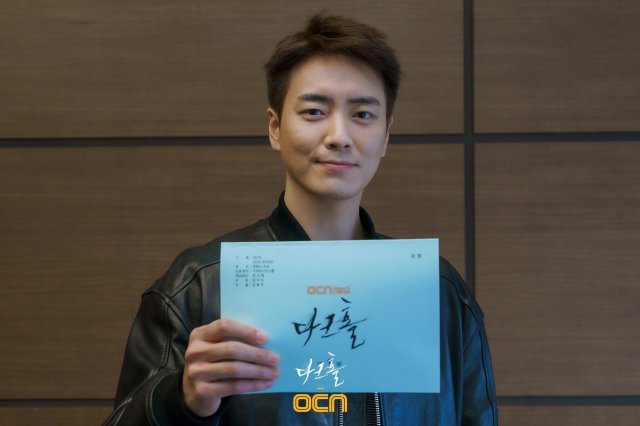 Lee Joon-hyuk is a wreck car driver named Yoo Tae-han. He looks like a delinquent who is not at all serious and enjoys jokes but he has a stronger sense of justice than anyone else.

Oh Yoo-jin plays Han Dong-rim, a student at Mooji High School. She is a girl who tries her best not to collapse in the midst of people who want to use her powerless self.

Im Won-hee will add fun to the drama as Park Soon-il, a sergeant. Park Keun-rok plays Choi Seung-tae, a teacher at Mooji High, Kim Byung-ki plays chairman Choi Kyeong-soo who has no hint of humanity in him and Song Sang-eun is Kim Seon-nyeo, a shawoman.

Meanwhile, "Dark Hole" will premiere in the first half of the year.