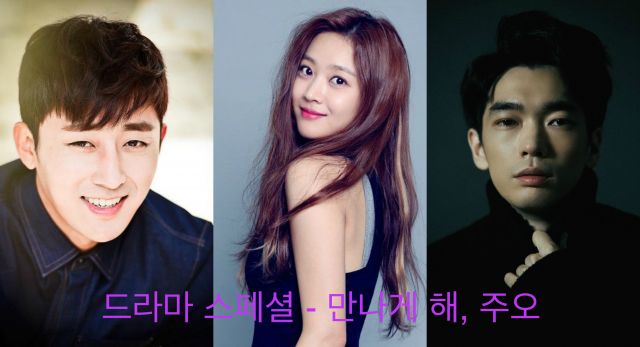 Another installment of the KBS "Drama Special" series takes us to the turn of the 20th-century where a woman relies on a matchmaker to hook her up with the finest bachelor in town. It seems as though her couple manager and she have different ideas on what that is, which will make for some amazing comedy and hopefully some sizzling romance. Baek Soo-jang and Son Ho-jun join Jo Bo-ah for this drama special.

-Yours, Lisa, a managing editor ready for a good laugh