"Deep-rooted Tree" and "Glory Jane" rise in the ratings 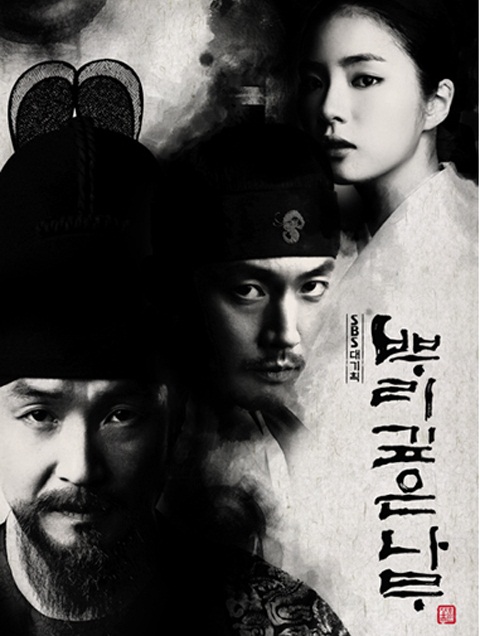 SBS's "Deep-rooted Tree" and "Glory Jane" increased their ratings at the same time.

Meanwhile, MBC's "Me Too, Flower!" received the same ratings as the day before, with 6.3%.

""Deep-rooted Tree" and "Glory Jane" rise in the ratings"
by HanCinema is licensed under a Creative Commons Attribution-Share Alike 3.0 Unported License.
Based on a work from this source