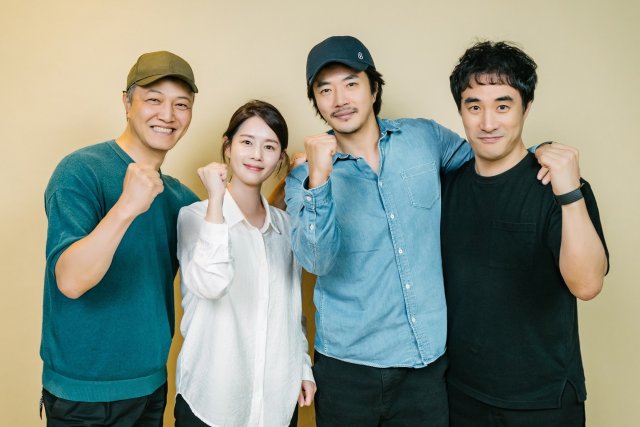 The script reading scene for "Delayed Justice", a new SBS drama has been released.

"Delayed Justice" is the story of two men who represent the voices of judicial victims who are falsely accused. A high school graduate public defender and a reporter who barely makes ends meet get together to turn the tables for justice. 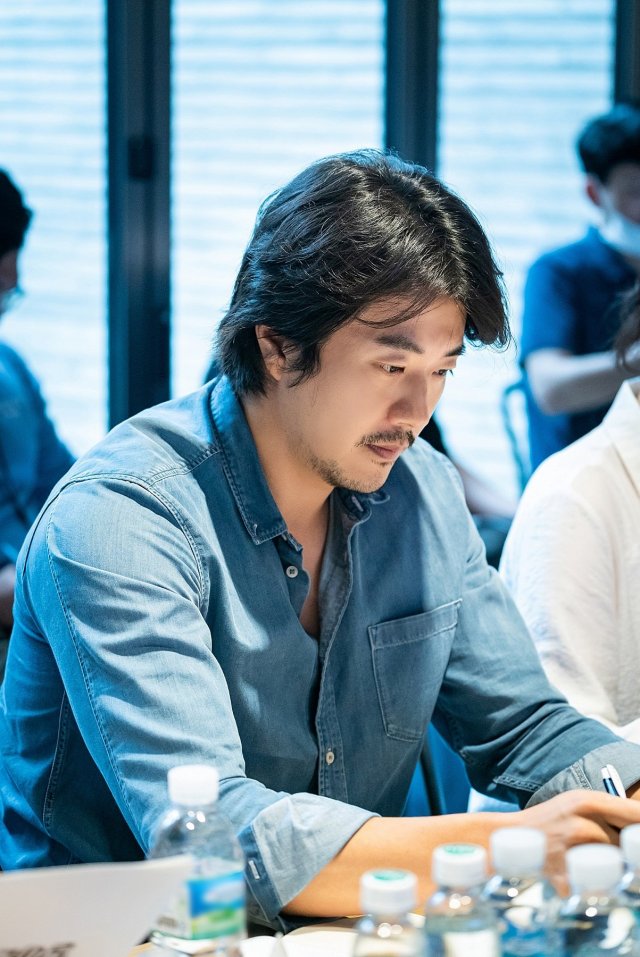 Kwon Sang-woo takes on the role of Park Tae-yong, the high school graduate public defender. He performed his best comical act and went back and forth humor and sincerity. He said, "It will be a drama that conveys hope through the warm hearts of two men who seek justice". 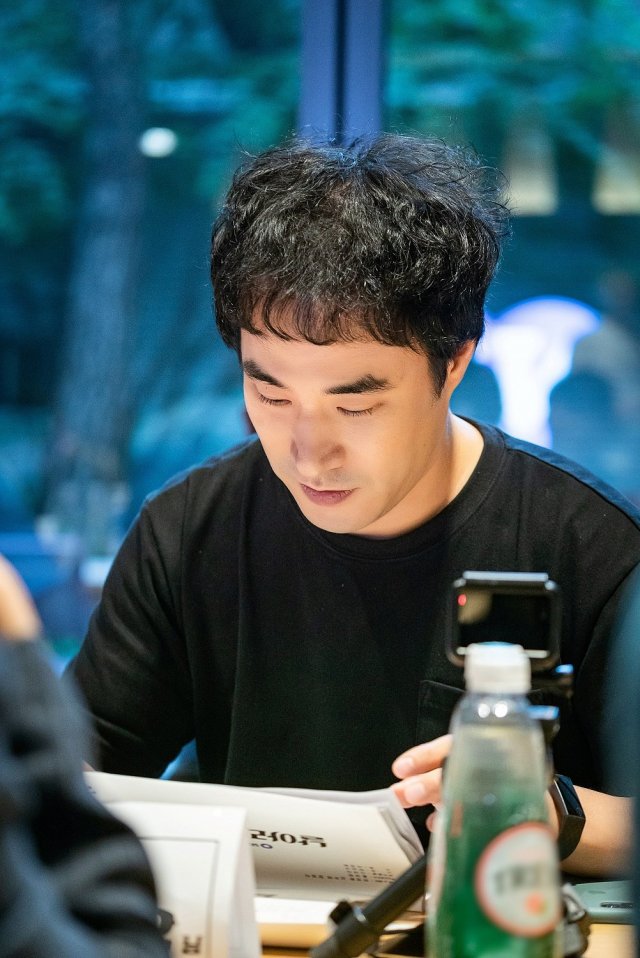 Bae Sung-woo plays Park Sam-soo, a reporter with humanity. Thanks to his thorough character analysis, Bae Sung-woo has completely synchronized with his character. He said, "The reading was fun thanks to actors who make brought out the best in the lines". 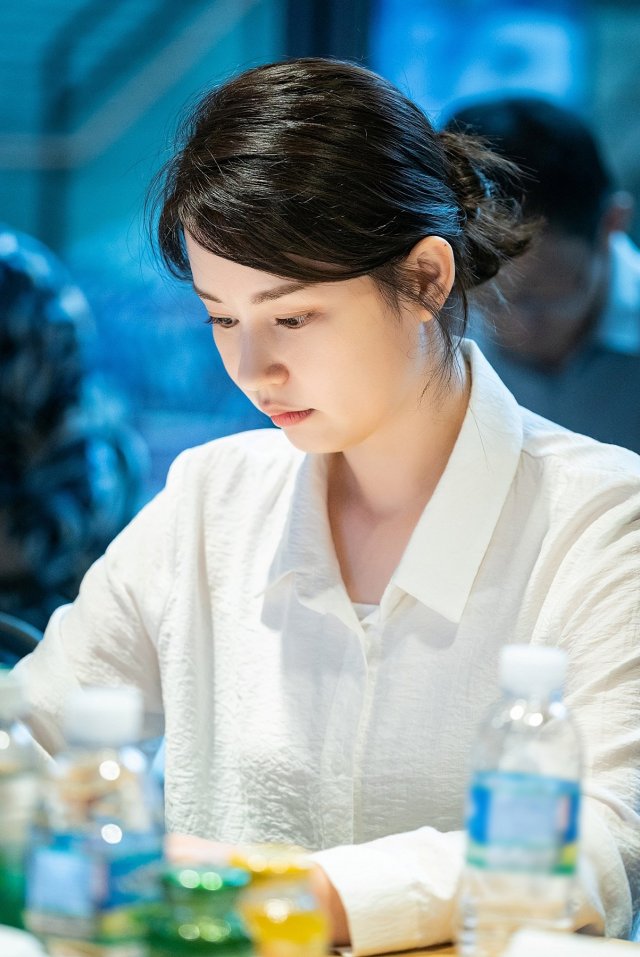 Kim Joo-hyun plays rookie reporter Lee Yoo-kyeong. Lee Yoo-kyeong is a person who is united with her mission and passion as a reporter. Kim Joo-hyun dynamically digested Lee Yoo-kyeong, who is eccentric and confident and doubled her character's charm, raising expectations. Jung Woong-in, who plays the role of elite prosecutor Jang Yoon-seok, who succeeds in raising his status with a brilliant mind, added his own color to the character, creating a new charm of a villain. 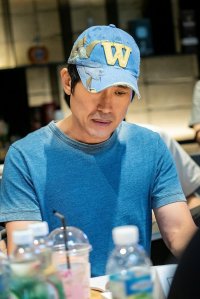 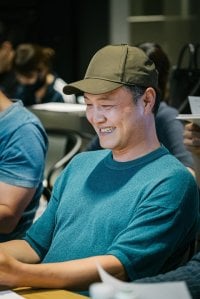 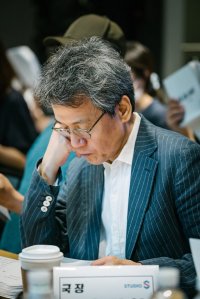 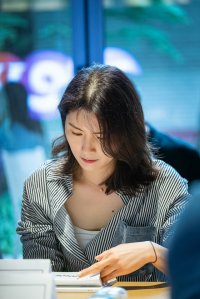 Actors who will increase empathy and add reality to their performances were also outstanding. Rumor has it that Park Ji-il who plays Kim Byeong-dae, a former prosecutor and Ahn Si-ha who plays Hwang Min-kyeong, a prosecutor-turned-lawyer, also stood out.

Meanwhile, "Delayed Justice" premieres in the latter half of 2020.

""Delayed Justice" Kwon Sang-woo to Bae Sung-woo's Cheerful Script Reading"
by HanCinema is licensed under a Creative Commons Attribution-Share Alike 3.0 Unported License.
Based on a work from this source