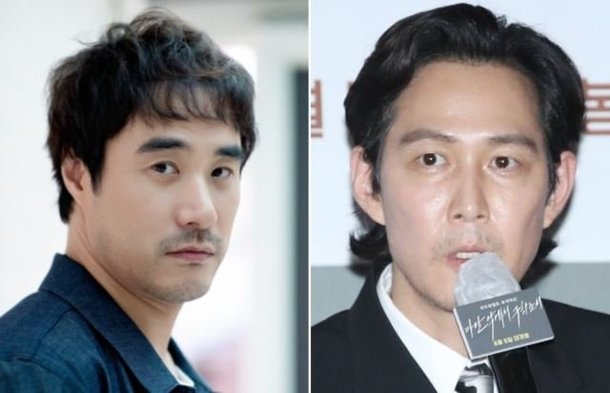 Attention is focusing on whether actor Lee Jung-jae will fill the vacancy of Bae Sung-woo, who dropped out of SBS's "Delayed Justice" for drunk driving.

Earlier, Bae Sung-woo had to quit the drama when he was caught drunk driving and booked by the police. The production team said, "We will have three weeks to reorganize after the twelfth episode on the 12th and resume the broadcast from the New Year", adding, "We will edit the amount of the actors' appearances as much as possible until the sixteenth episode, which we have already finished filming. From the seventeenth to the twentieth episode, we will film without the actor in question and prepare for the show without any disruptions".

Bae Sung-woo said through his agency, Artist Company, on the 10th, "I feel responsible for my mistakes, which I have no excuse for. I will be careful and and self-reflect in every way so that this will not happen again in the future".

""Delayed Justice" Lee Jung-jae to Take Bae Sung-woo's Place"
by HanCinema is licensed under a Creative Commons Attribution-Share Alike 3.0 Unported License.
Based on a work from this source