"Descendants of the Sun" genuine certified products sold in 4 countries 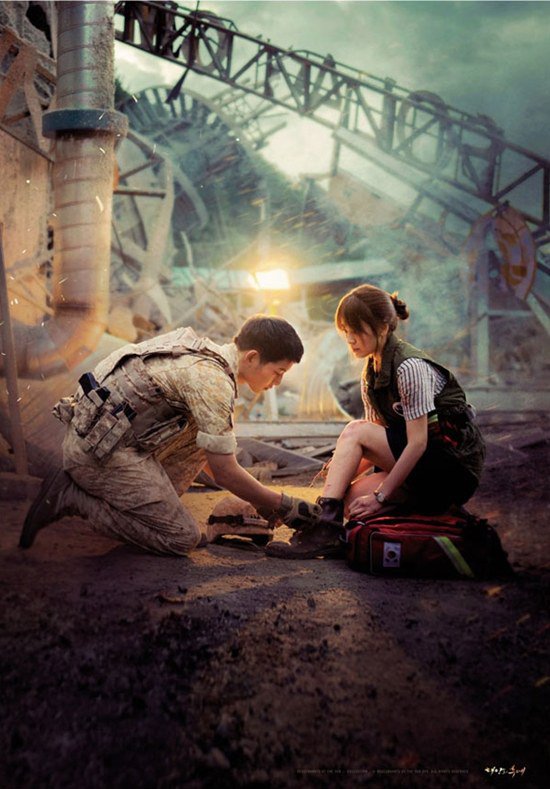 "Descendants of the Sun" official merchandise goods have been released.

Various items with the faces of the characters from "Descendants of the Sun" are being sold in Korea, China, Taiwan and Japan.

According to sources, this is just the first release of goods and in the second batch, there will be accessories and trendier items that will satisfy fans.

These official goods are expected to create a syndrome one more time.

""Descendants of the Sun" genuine certified products sold in 4 countries"
by HanCinema is licensed under a Creative Commons Attribution-Share Alike 3.0 Unported License.
Based on a work from this source