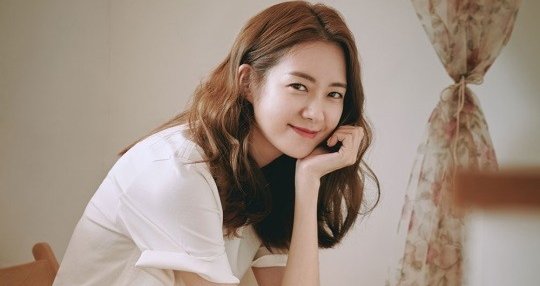 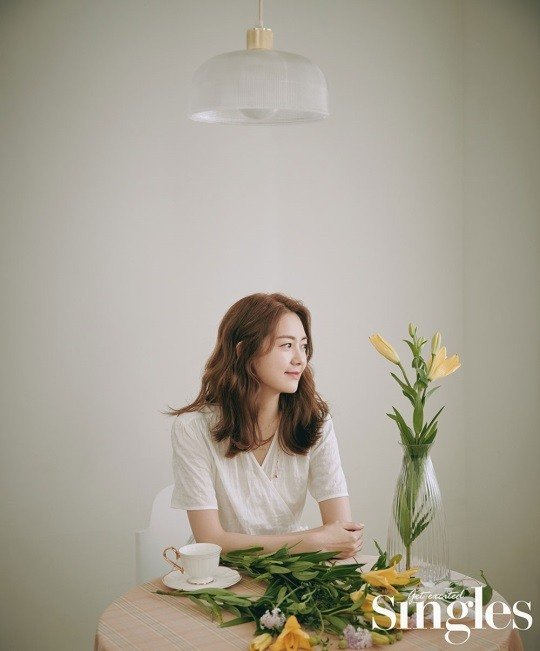 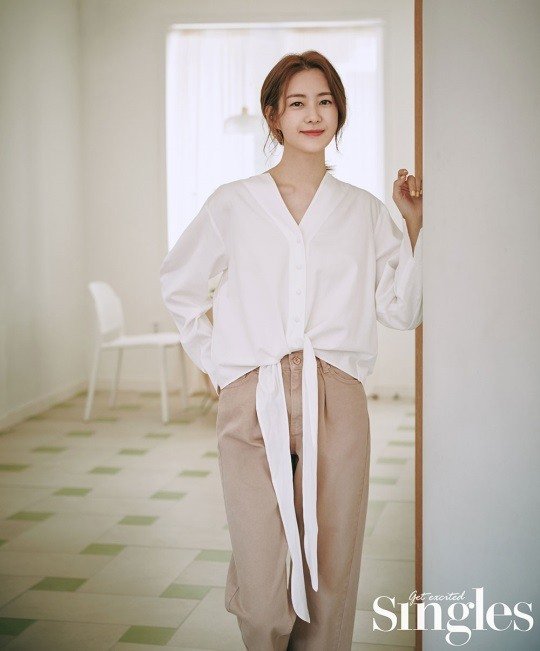 - Always the same then and now, thanks to consistent exercise!

Another thing that is receiving as much attention as Lee Yo-won's performance in "Different Dreams" are her blooming outfits. She maintains the same fit she did when she first debuted as an actress. She said, "I take real good care of my body when I'm about to work. I have to go all around the country to work so I usually do yoga and pilates to build my strength". 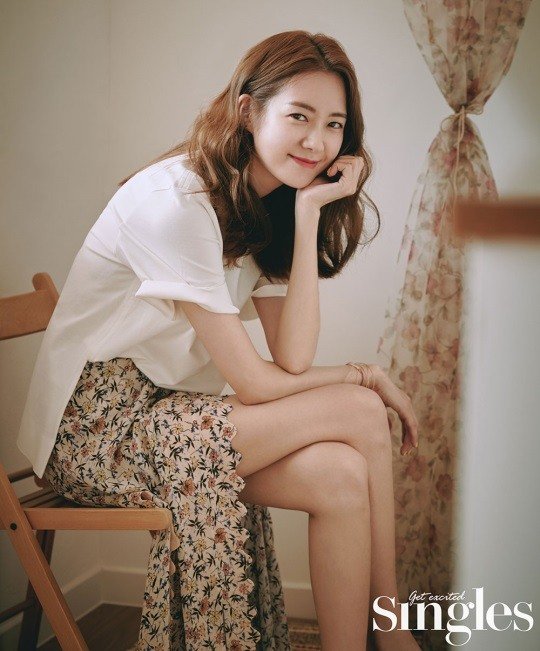 Lee Yo-won is a trusted actress to the public and she wants to be remembered that way. Usually, she was always an autonomous woman in her works.

About future characters, she said, "I want to try an ordinary person. But I guess the fixed image I have hasn't given me the chance yet. There's a lot to me that the public doesn't know and I anticipate to get an opportunity to show them".

The interview can be seen in the June issue of SINGLES.

""Different Dreams" Lee Yo-won, "The Story of the Independence Fighters Makes My Heart Flutter""
by HanCinema is licensed under a Creative Commons Attribution-Share Alike 3.0 Unported License.
Based on a work from this source