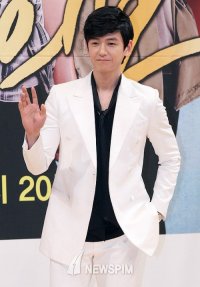 The Dubai International Film Festival (DIFF) will honor Korean director Im Kwon-taek in recognition of his lifelong devotion to filmmaking.

The production company for Im's 100th movie "Beyond the Years" said Friday that the festival's organizing committee chair Simon Field sent a letter to notify the celebrated director that he'd won the prize.

The awards ceremony will be held December 15th in Dubai. The festival will also screen two of his movies.