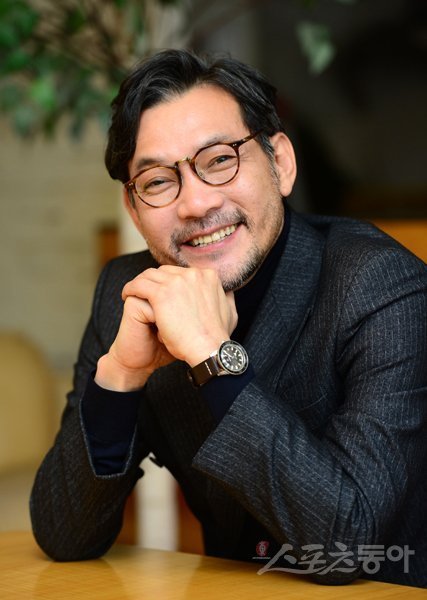 Jung Jin-young meets new viewers and audiences as an actor and film director. After publicizing his face in the early 1990s, he has been spending his busiest days again.

Jung Jin-young will release his directorial debut film "Me and Me" on June 18th. He was also named as a co-producer through Danifilm, which he founded. Prior to this, he will cast his hat at an online production report meeting at 11PM on the 21st.

Having dreamed of directing for a long time, he wrote the screenplay himself and worked with actors Cho Jin-woong, Bae Soo-bin, Cha Soo-yeon, Lee Sun-bin and Shin Dong-mi. The movie tells the story of a detective who investigates a mysterious fire case as he encounters a shocking situation in which his life is completely reversed. Jung Jin-young is expected to show off his ability as a director who takes a closer look at the psychology of characters in the film. In fact, the film was recently invited to overseas film festivals such as the BAFICI in Buenos Aires, Argentina, and received favorable reviews. 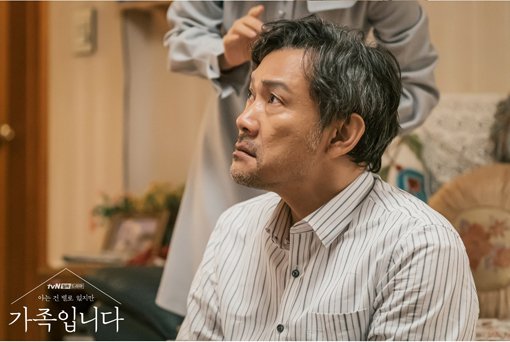 In addition, Jung Jin-young will appear on the small screen as the main character of tvN's drama "My Unfamiliar Family", which will premiere on June 1st. He plays the role of a father and husband who, along with his wife, played by Won Mi-kyung, will be reminded of the meaning of family by conflict and reconciliation with his two daughters and one son.

Jung Jin-young, who is releasing dramas and movies with a short time difference, said in a telephone conversation with Sports Dong-a on the 20th, "I still can't believe I made a movie that I will show to an actual audience. I'm trying to be calm". Regarding the release of the movie amid the aftermath of the spread of the COVID-19 infection, he said, "I hope the spread of the infectious diseases will calm down. I'm sorry to even ask you to come to see the movie", he said. "I'm calmly waiting for the opening day".