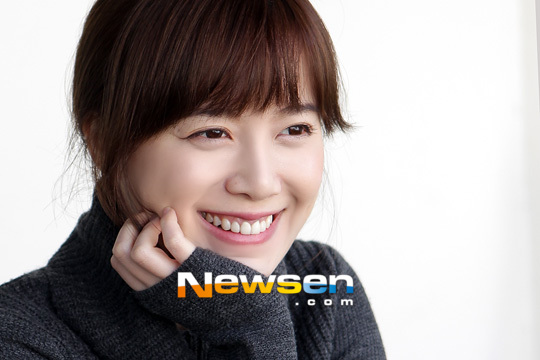 Actress Ku Hye-sun is busy being a director.

Ku Hye-sun has been chosen as the promotional ambassador of the International 3D Festival 2012.

I3DF is an international event that is being held on the 6th and 7th of December at the Busan Movie Hall.

Currently active in making movies "Magic - 2010", "The Peach Tree" and 3D short film "Pieces of Memories", Ku Hye-sun has been chosen as the promotional ambassador of the event and will be attending the opening ceremony as well as hold an autograph session.

At the same time, her 3D movie "Pieces of Memories" that has been chosen as an outstanding 3D contents will be shown in the Cine Mountain.

Directed by Ku Hye-sun and starred by Yoo Seung-ho, "Pieces of Memories" shows the detailed emotions of the leading character in 3D.

Hosted by the Korea Conference Commissions, I3DF is holding a conference with foreign guest speakers and an award giving ceremony for those 3D makers.

Ku Hye-sun will be in Busan on the 6th of December to make her opening appearance and fan signing session.

"Director Ku Hye-sun is busy"
by HanCinema is licensed under a Creative Commons Attribution-Share Alike 3.0 Unported License.
Based on a work from this source