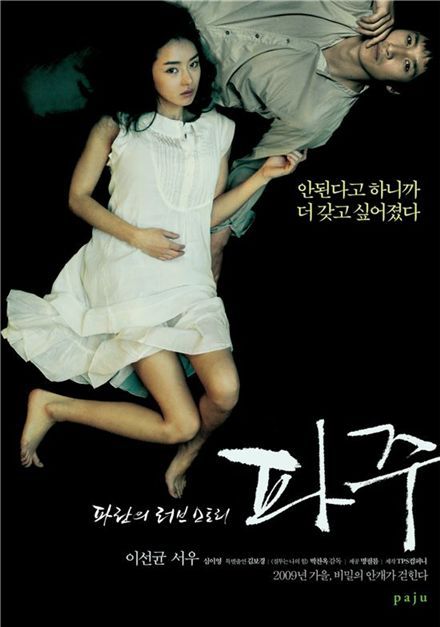 Director Park Chan-ok of film "Paju" has won the Network for the Promotion of Asian Cinema (NETPAC) at the 4th annual Asia Pacific Screen Awards (APSA).

According to the film's distributor Myung Film on Thursday, "Paju" on Monday received APSA's NETPAC Development Prize, given to emerging filmmakers in the business and to nurture new and rising talent in within the Asian region.

APSA was first established in 2007 as a cultural initiative of the Queensland State Government in Australia. The ceremony brings together cinematic excellence and cultural diversity in the Asia-Pacific region as well the only awards program to broadcast documentary series.

"Paju", which stars Korean actor Lee Sun-kyun and actress Seo Woo, is about a forbidden love between a woman and her late sister's husband.

Director Park Chan-ok debuted in 2002 with the award-winning "Jealousy Is My Middle Name" and "Warm Swamp".