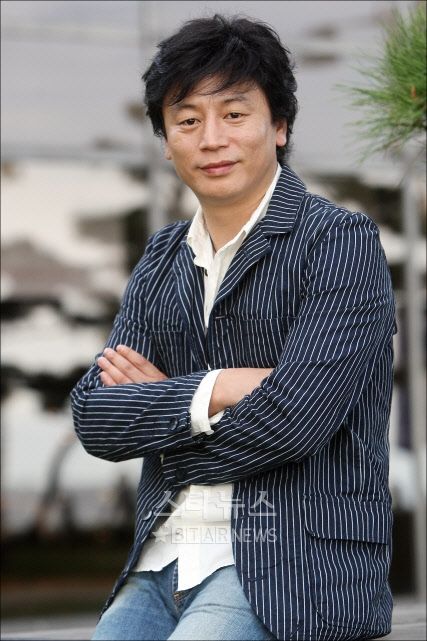 Director Kim Yong-hwa, who directed '200 Pounds Beauty' and "Take Off", will be back with the movie, 'Mister Go 3D'.

One of the third biggest movie production companies, 'Showbox', held a night event in Busan Haeundae Westine Josun Hotel, which was called 'Showbox is magic'.

From all of those movies, Kim Yong-hwa's 'Mister Go 3D' was the most special one because it will be made into 3D format.

Before this event, the news of 'Mister Go 3D' were often reported but this was a first time people found out that this will be in 3D.

The fact that director Kim Yong-hwa tried another sports movie is interesting point. He drew 8 million audiences with "Take Off". "Take Off" the movie that deals with national ski jump team.

On the other hand, 'Mister Go 3D' is based on Huh Young-man's comic 'Seventh Team'. This is about hired player 'Mr. Ko' who brings up bottom feeder baseball to the top. It will be released in 2011.

"Director of 'Take Off', Kim Yong-hwa will be directing 3D movie 'Mister Go 3D'"
by HanCinema is licensed under a Creative Commons Attribution-Share Alike 3.0 Unported License.
Based on a work from this source