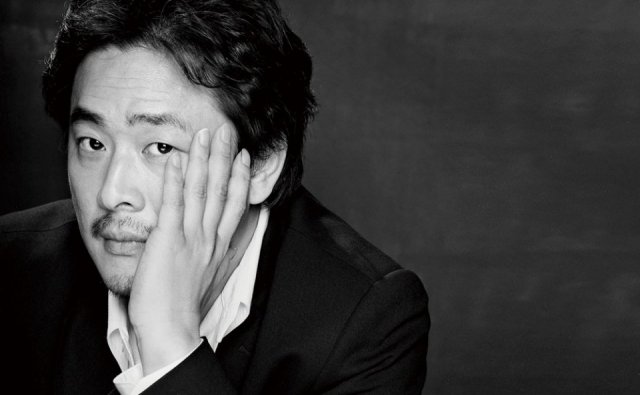 Park accepted the award at the Films from the South, which runs until this weekend.

Park said, "When I started making films, I didn't expect I'd get the chance to meet audiences overseas. Almost 30 years later, it happened".

The festival screens around 250 films from over 35 countries and draws more than 250,000 people every year.

"Director Park Chan-wook Honored at Norwegian Film Festival"
by HanCinema is licensed under a Creative Commons Attribution-Share Alike 3.0 Unported License.
Based on a work from this source