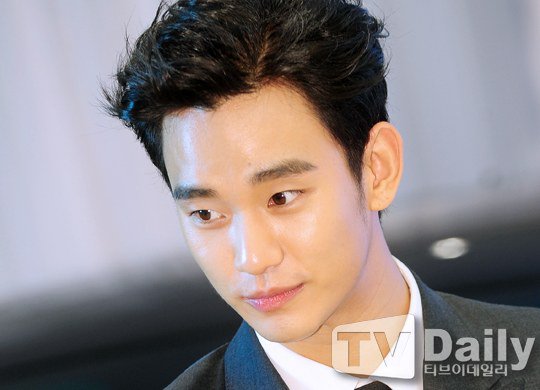 A meeting with the press took place with persons related to the new KBS 2TV drama "Producers" on the 13th. Producers Pyo Min-soo, co-producer and the director of the department of entertainment were there.

Pyo Min-soo mentioned Kim Soo-hyun who plays the role of Baek Seung-chan, a rookie producer in the drama. He called Kim, 'an intelligent actor'.

"I met Kim Soo-hyun for the first time and he has outstanding character analyzing skills. We shot about four episodes so far and I have never asked him for more about Baek Seung-chan. Not only that, he interprets the script very well".

"Producers" is about the various things that happen in the department of entertainment. Cha Tae-hyun plays Ra Joon-mo, producer of "1 Night 2 Days" who's been on the job for 8 years. Gong Hyo-jin plays Tak Ye-jin, Ra Joon-mo's co-worker and producer of "Music Bank". Kim Soo-hyun plays Baek Seung-chan and IU is a top singer called Cindy.

"Producers" opens a new genre of dramas as an 'entertainment drama' and is produced by a TV show producer named Seo Soo-min-I and is written by Park Ji-eun. Director Pyo Min-soo has also jumped aboard and he's well known for producing dramas like "Full House" and "My Love from the Star".

"Director Pyo Min-soo from "Producers", "Kim Soo-hyun has outstanding analytical skills"
by HanCinema is licensed under a Creative Commons Attribution-Share Alike 3.0 Unported License.
Based on a work from this source