"Do Do Sol Sol La La Sol" From Go Ara to Lee Jae-wook, The Cast Attend the Script Reading 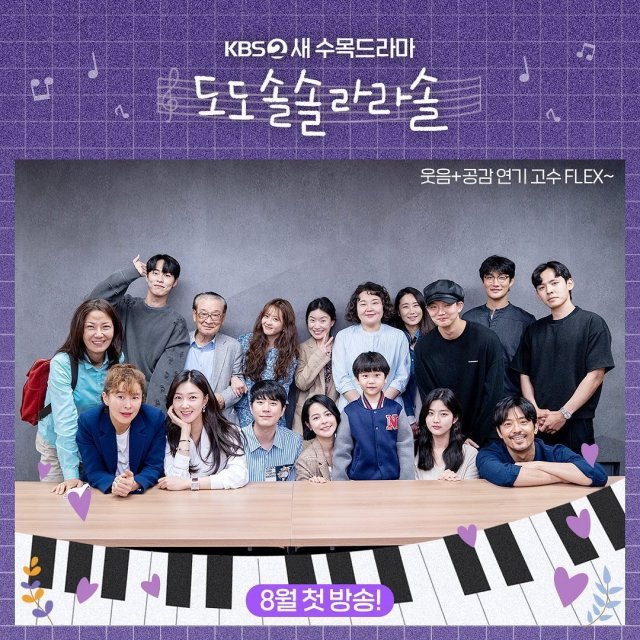 "Do Do Sol Sol La La Sol" raised expectations by emitting a sparkling synergy from the first script reading.

The new KBS 2TV drama "Do Do Sol Sol La La Sol" revealed the script reading scene where there was pleasant laughter and warm excitement.

"Do Do Sol Sol La La Sol" is a rom-com abut an energetic pianist named Goo Ra-ra (Go Ara) and multi part-time worker Seon Woo-joon (Lee Jae-wook) and those who gather in Lala Land, a small piano institute in the countryside, with their own secrets and pain.

The actors, who were perfectly immersed in the characters, were excited by their brilliant chemistry from the first meeting. The detailed acting added to the witty lines and created a scene full of laughter. Go Ara, who comes back with a perfectly compatible character, transformed into an infinitely positive pianist who faced the ups and downs of her life and led the scene. 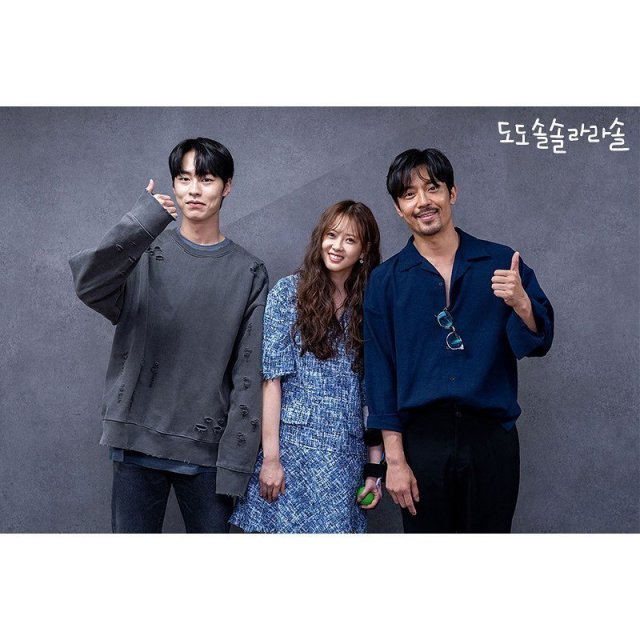 Lee Jae-wook, who stands out as a popular actor, has also completely transformed himself into a free soul, Seon Woo-joon. Lee Jae-wook showed off his affectionate charm by being absorbed in Seon Woo-joon, who has many secrets and earns his living as a part-time worker without any dreams or goals. Kim Joo-hun turned into Cha Eun-seok, an orthopedic surgeon who lost his laughter and motivation due to burnout syndrome and breathed excitement into his character. Kim Joo-hun, who is fully equipped with the charm of 'a mature man', is expected to change his acting style.

The colorful energy of the veteran actors responsible for laughter and reality also added strength to the play. Ye Ji-won is Jin Sook-kyeong, who runs a salon, and she has been able to take full advantage of her sly and cheerful charm to drive the fun. Lee Soon-jae filled the story as Kim Man-bok, a mysterious grandpa who picks boxes. On top of that, Shin Eun-soo played Jin Ha-yeong, the daughter of Sook-kyeong who only has eyes for Seon Woo-joon, while Seo Yi-sook played the role of Jo Yoon-sil, a mother who lights up her eyes to support her son Joon.

"Do Do Sol Sol La La Sol" premieres in August. 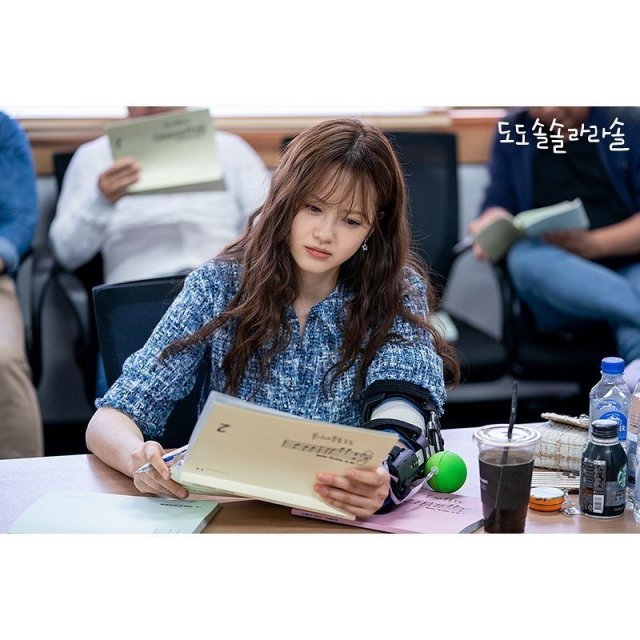 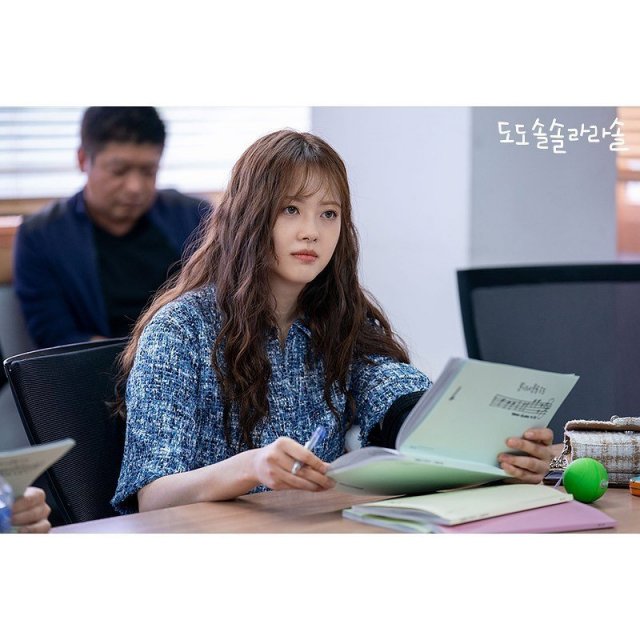 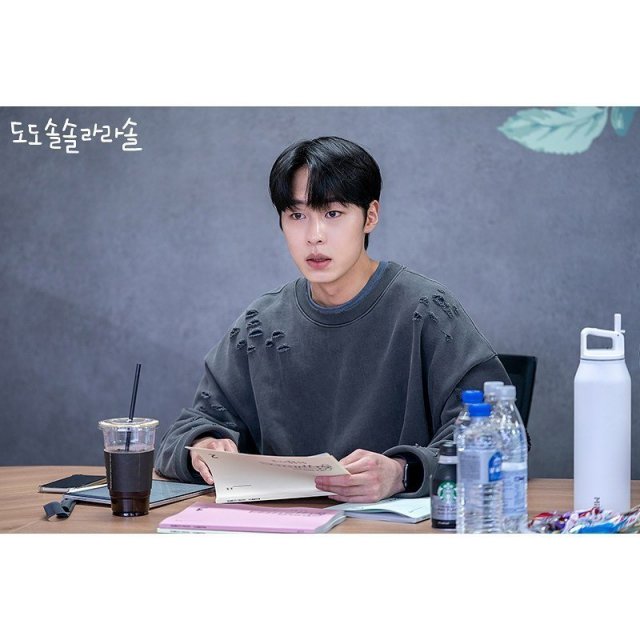 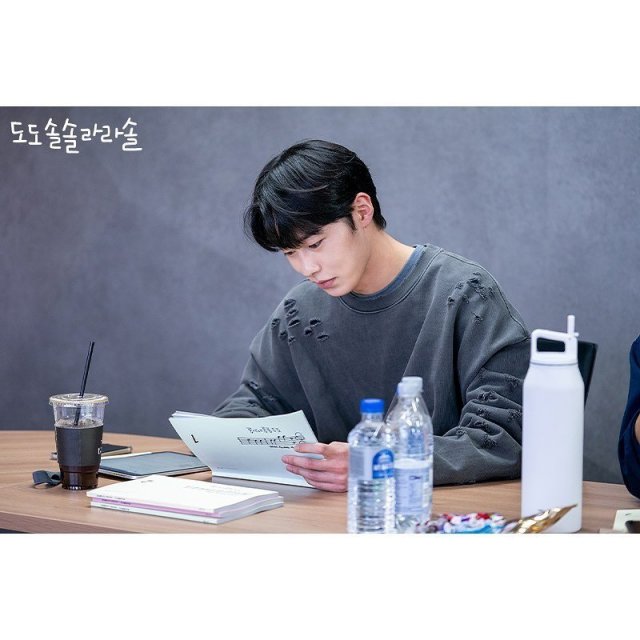 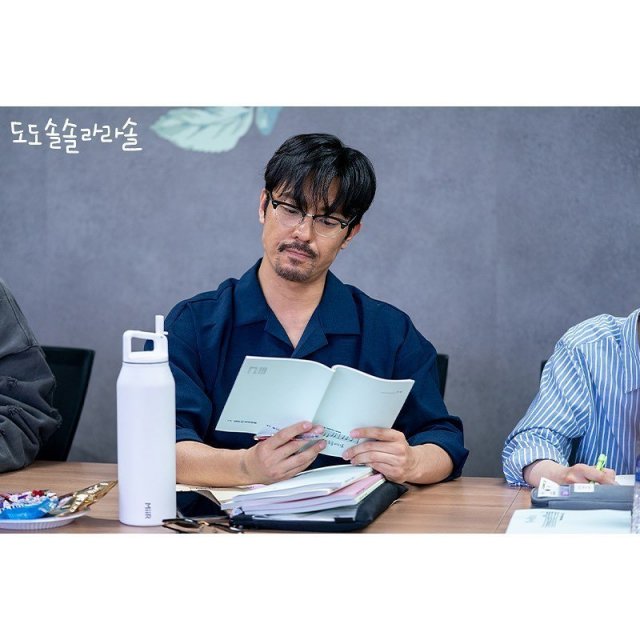 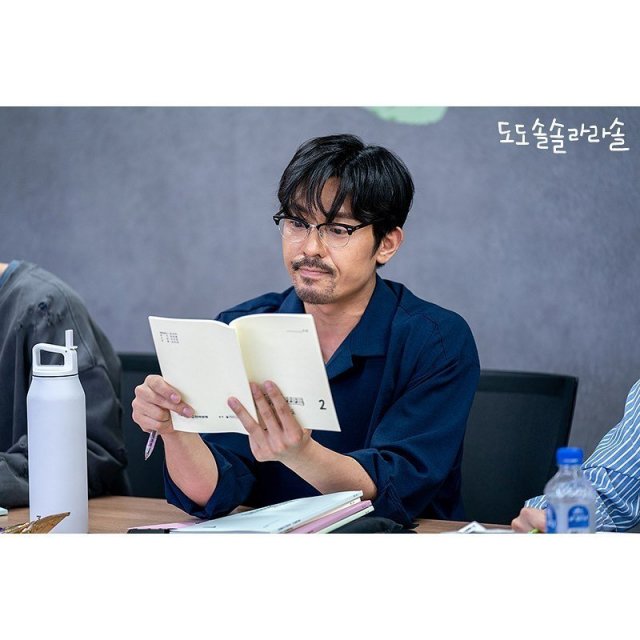 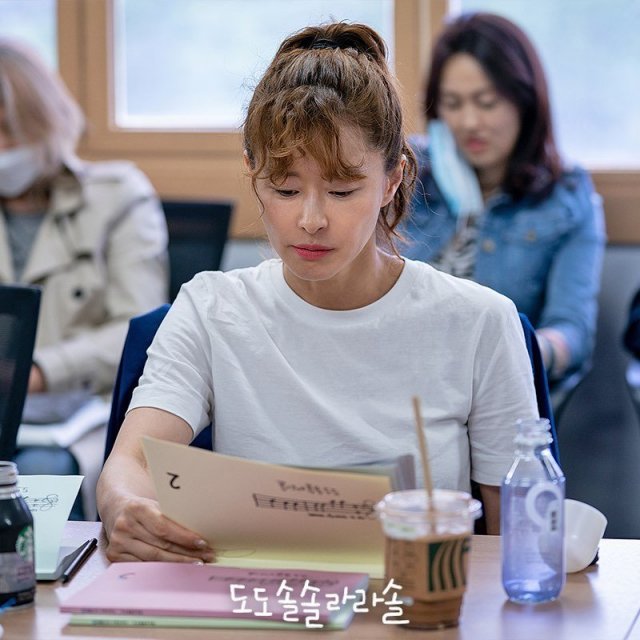 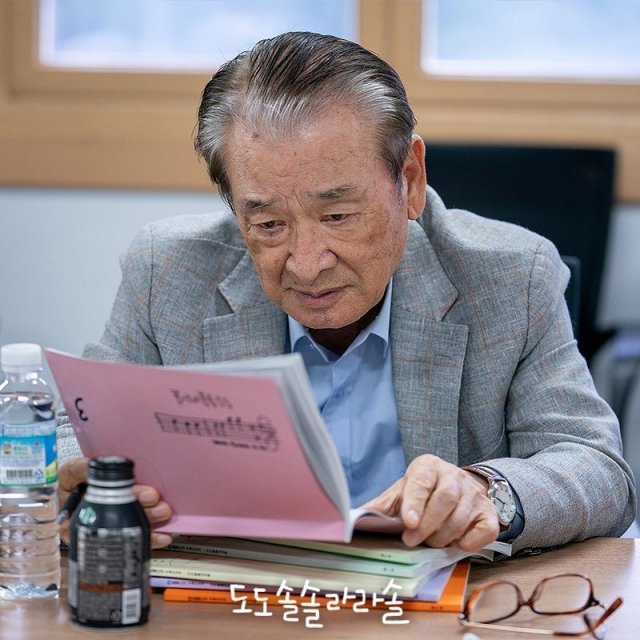 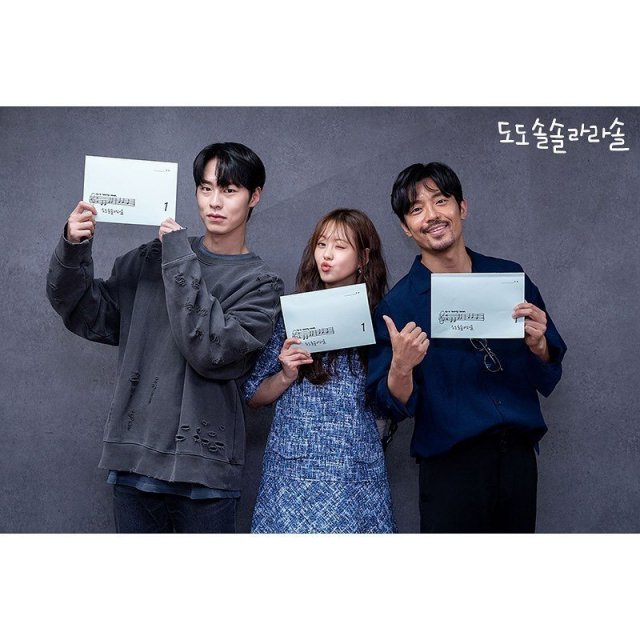