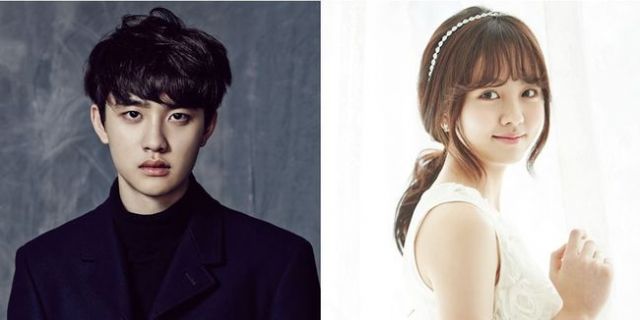 Movie 'Innocent Love' depicts ardent first love going back and forth between the different timeframes through a letter delivered from the past 23 years ago as well as the sincere friendship among the five friends. It is the debut project in full length movie by director Lee Eun-hui, who is a graduate from Korea National University of Arts, with a lot of field experiences in film industry.

Do Kyung-soo, who received great reviews for his roles in his first movie, "Cart" as well as in drama, 'It's Okay, That's Love' and Kim So-hyun, who earned the heart of the viewers with her role in drama, 'Who Are You - School 2015' are going to play the leading roles of the ardent first love.

Lee David, who has showed unique and in-depth acting performances through movies "Poetry" , 'KUNDO : Age of the Rampant' and "The Front Line", Joo Da-young, who has been showing the excellent acting performances in "Mourning Grave", "Inspiring Generation" and the currently running drama, "Masked Prosecutor", Yeon Jun-suk, who played the childhood role of Kim Nam-gil in drama, "Shark" have also joined in the movie.

'Innocent Love' will begin filming in the end of June in the area of Goheong, Jeonnam.