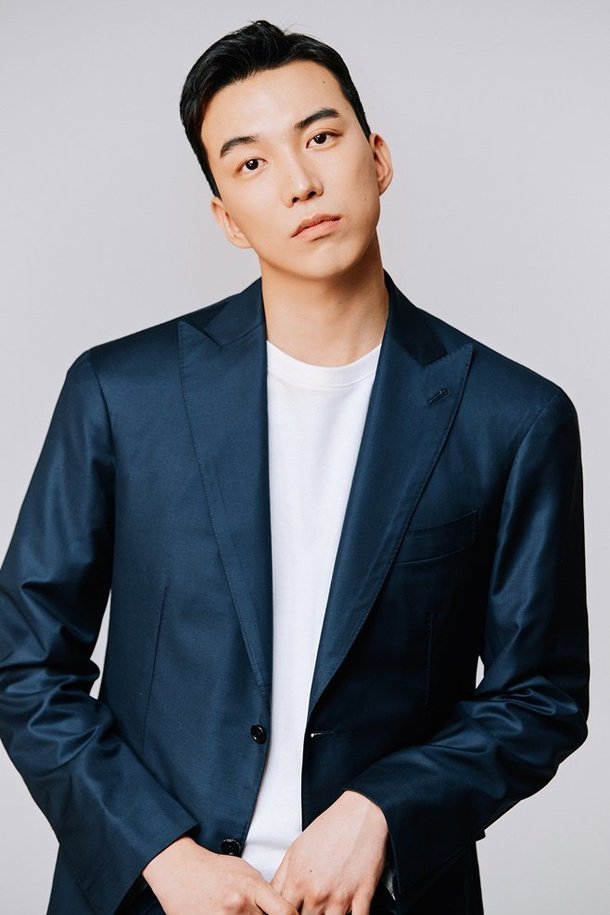 Actor Do Sang-woo is starring in the new SBS drama "Backstreet Rookie".

Jo Seung-joon is the next generation leader of the convenience store headquarters, recognized by others for his cuteness, good character, and brilliant mind. He's modest and gentle-mannered, and is liked by everyone.

Do Sang-woo left a good impression in the role of Gong Hyo-jin's ex-boyfriend in "It's Okay, That's Love" and further starred in dramas "The Legendary Witch", "My Daughter, Geum Sa-Wol", "Hundred Million Stars from the Sky" and "Queen: Love and War".