Do You Remember the Actress Who Kissed EXO's Baekhyun? 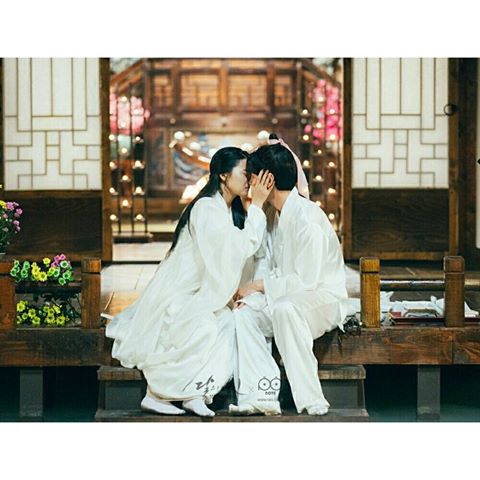 As we watch the hot drama, "School 2017", there's a girl that every viewers hate. 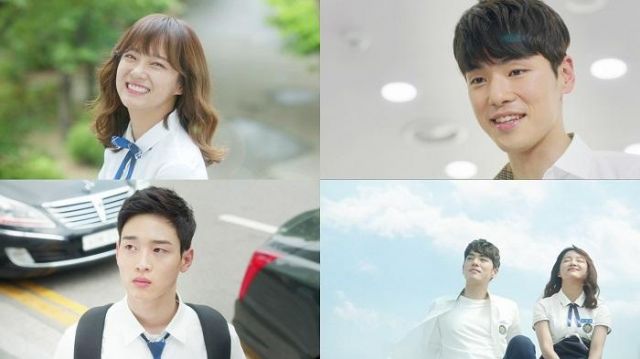 In the same class as the main characters, this angry girl's name is Yoo Bit-na. She is a spoiled brat and a queen bee in the class, who is jealous of our main character, Ra Eun-ho (played by Kim Sejeong). 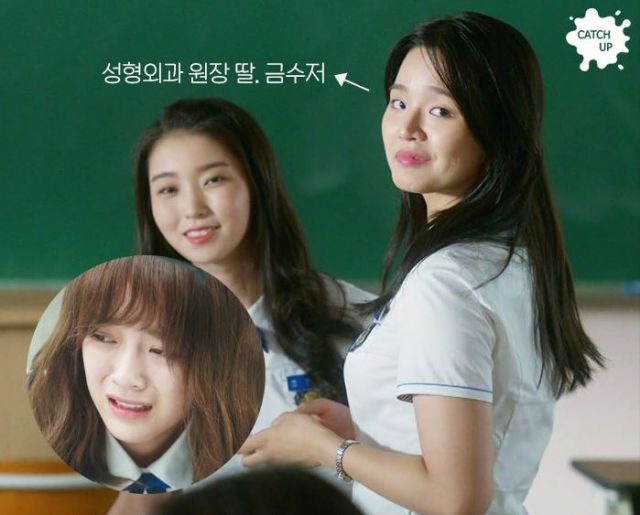 While this girl is getting all the hate in the world, you may find her awfully familiar. If you have a hard time recalling where you might have seen her, let me help you! 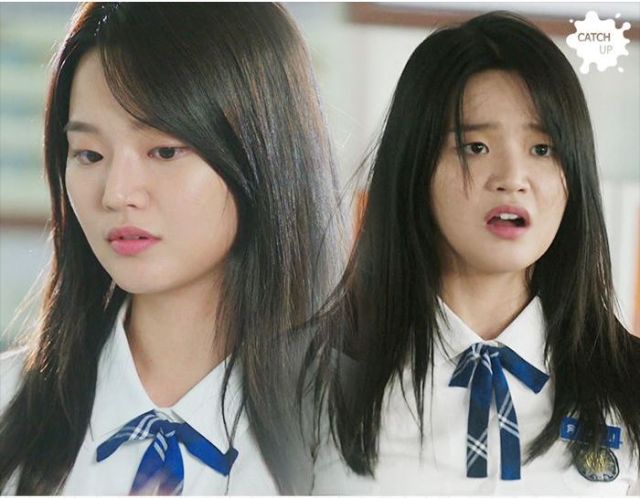 The actress who plays Yoo Bit-na is non-other than Z.Hera herself!

She played Tak-soo's girlfriend, Sonia in "Fight My Way", 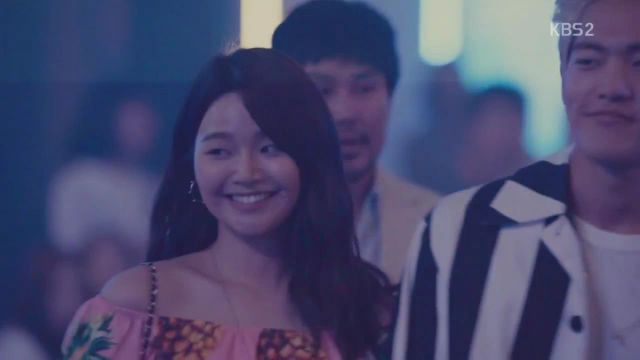 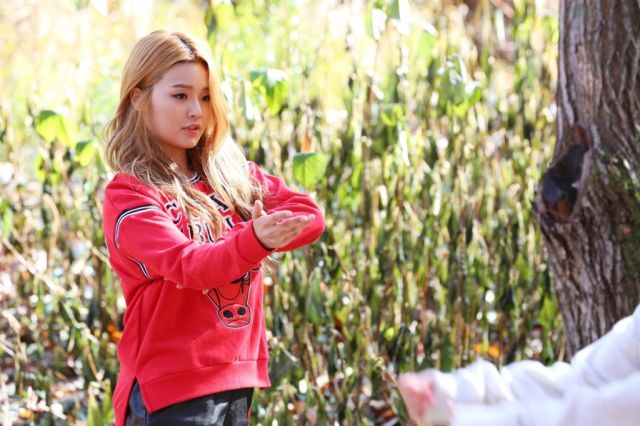 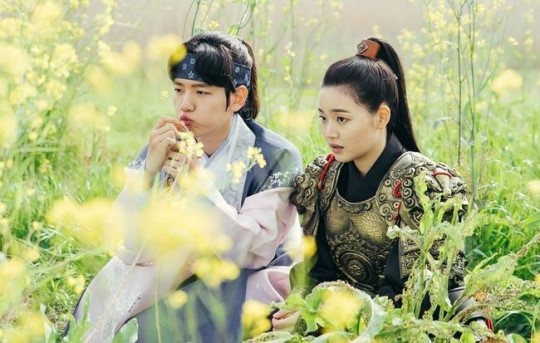 Z.Hera takes on minor roles here and there to build her filmography, but her main job is actually a singer! She's a charming singer who has a great vocal and dance skills! 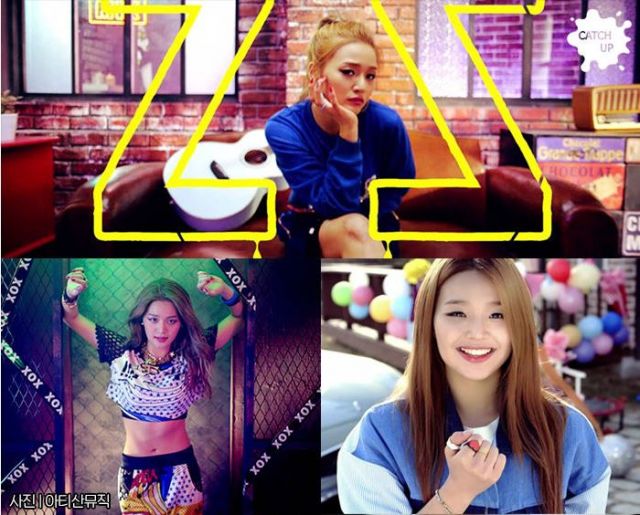 In the drama, "School 2017" she is one angry bird, but in real life, it is told that she is the most active and friendly one of the cast. On her SNS, there are bunch of selfies with her fellow actors/actresses. 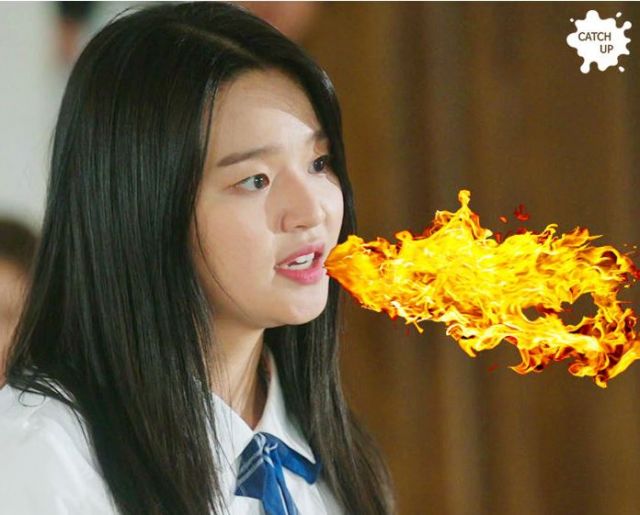 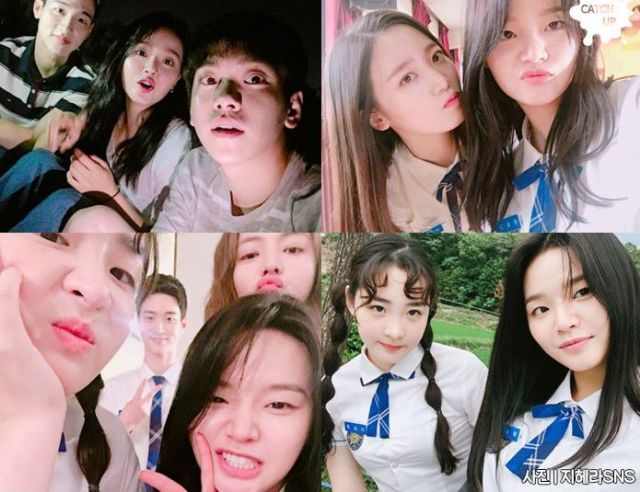 We hope to see her more in many dramas to come!

"Do You Remember the Actress Who Kissed EXO's Baekhyun?"
by HanCinema is licensed under a Creative Commons Attribution-Share Alike 3.0 Unported License.
Based on a work from this source