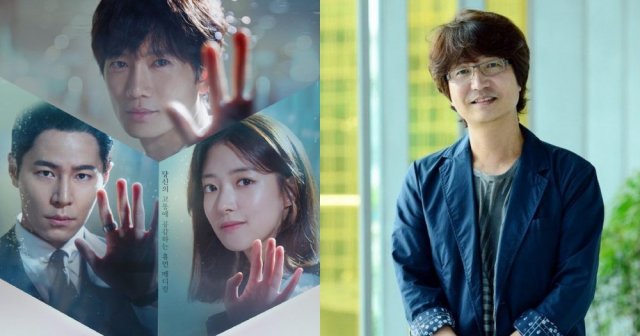 Jo Soo-won said, "My drama has a set path. I think viewing percentage and entertainment come down to one's personal perspective. I'm not trying to please anyone. Many people are telling me it's a good drama. I want to create a drama that fits that response".

"I don't really know what people's reactions are, but I'm grateful enough that viewers understand the hard work of the leads. I also love how the actors are trying to make it as good".

"Doctor John" is a human medical drama about doctors studying pain medicine and finding out the cause of mysterious pain. It tells the story of death with dignity and medicine in pain for the first time in a Korean drama, which is creating a controversy in the medical field in line with the social topic. 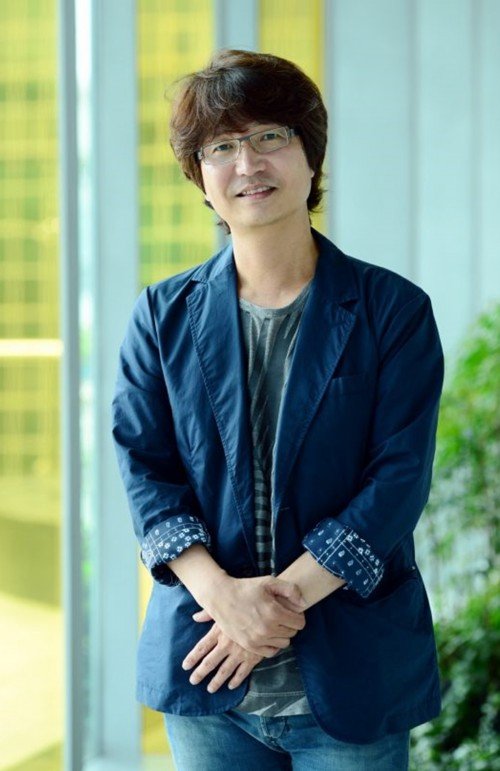 ""Doctor John" PD Jo Soo-won Talks About Creating a Drama That Fits the Response"
by HanCinema is licensed under a Creative Commons Attribution-Share Alike 3.0 Unported License.
Based on a work from this source