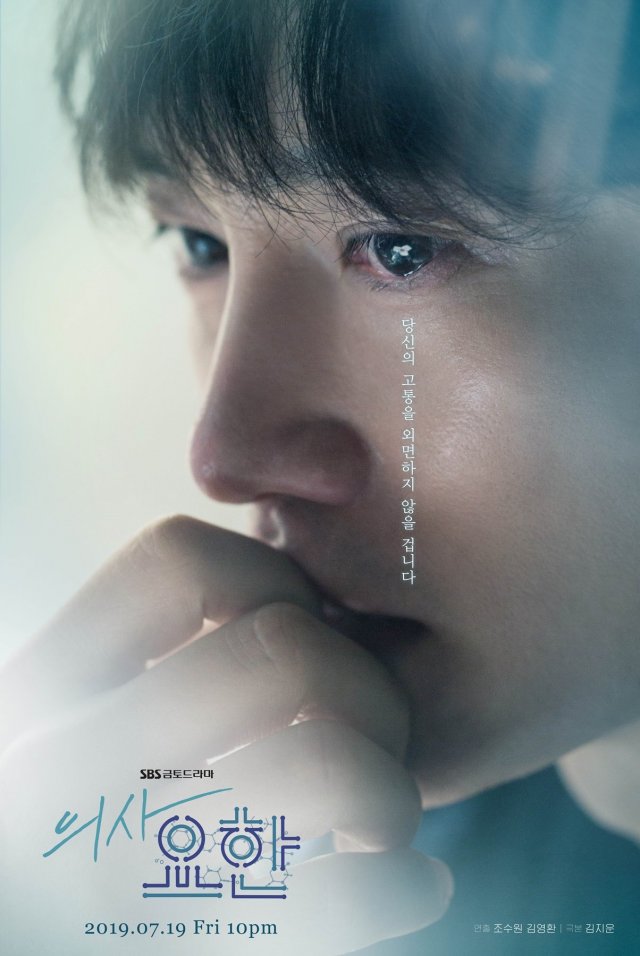 The teaser poster of "Doctor John" is out.

The new SBS drama "Doctor John" that's beginning on the 19th of July is a human medical drama about the country's first doctors in pain medicine, finding the cause of pain.

In the role of John Cha, a doctor with an outstanding set of skills, earning him the name '10 second doctor', is played by Ji Sung. In the poster released on the 10th is him deeply in thought.

The copy says, "Resolve a patient's pain. To the patient, pain is dispair and a doctor is hope".

The production says, "Ji Sung's character focuses on the pain his patients go through and connects with them more than anyone else. The poster of Ji Sung expresses Doctor John a little differently from other doctors in medical dramas".

The drama begins on the 19th of July.

""Doctor John" Releases Poster of Ji Sung Deep in Thought "
by HanCinema is licensed under a Creative Commons Attribution-Share Alike 3.0 Unported License.
Based on a work from this source