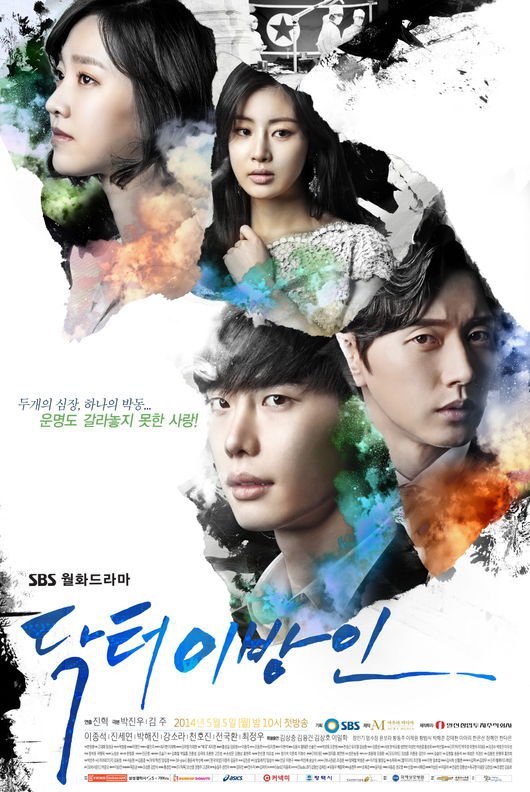 SBS drama "Doctor Stranger" is about to breakthrough 10% in just two episodes.

According to Nielsen Korea, the second episode of "Doctor Stranger" rated 9.4%. This is 0.8% higher than the previous episode.

"Doctor Stranger" is almost at a two-digit percentage with just two episodes. It won't be long until it breaks through 10%.

However, its competition is MBC "Triangle - Drama" which rated 9.6%, just edging "Doctor Stranger" once again with a difference of 0.2%.

""Doctor Stranger" increases in percentage"
by HanCinema is licensed under a Creative Commons Attribution-Share Alike 3.0 Unported License.
Based on a work from this source