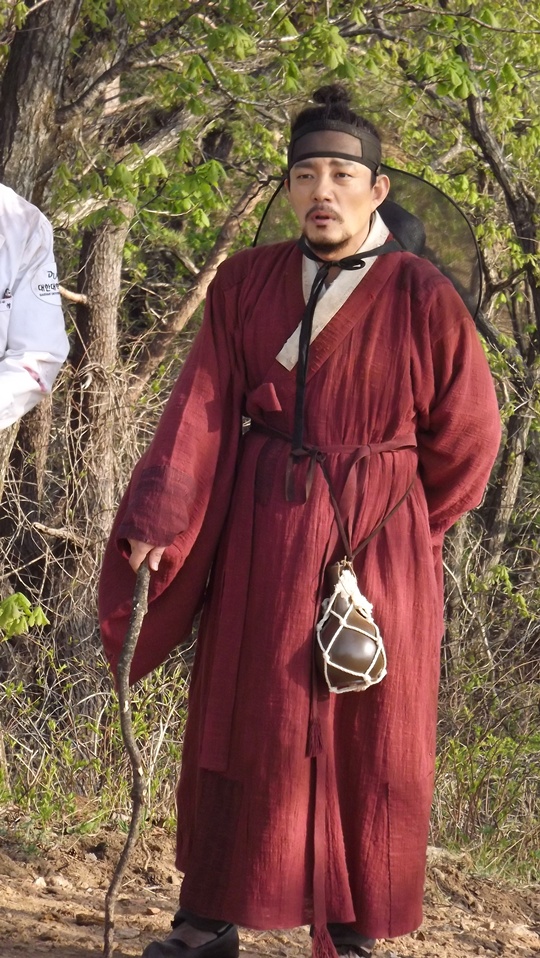 According to AGB Nielsen Media Research, the third episode of the MBC drama "Dr. JIN" rated over 15% at the scenes where Lee Ha-eung (Lee Beom-soo) got caught before going to the party and the scene where he got drunk and danced.

Also in the fourth episode, percentage rose in the scene where fatherly love was displayed when Lee Ha-eung was busy trying to save Myeong-bok from a mysterious disease and the percentage maintained a constant increase when he threatened Joo-pal to prepare medical costs for those who needed treatment.

Meanwhile, the fifth episode of "Dr. JIN" showed a slight preview of Jin Hyeok showing symptoms of the mysterious disease.

""Dr. JIN" Lee Beom-soo is 'acting God'"
by HanCinema is licensed under a Creative Commons Attribution-Share Alike 3.0 Unported License.
Based on a work from this source