Drama of the week "Spy MyeongWol" 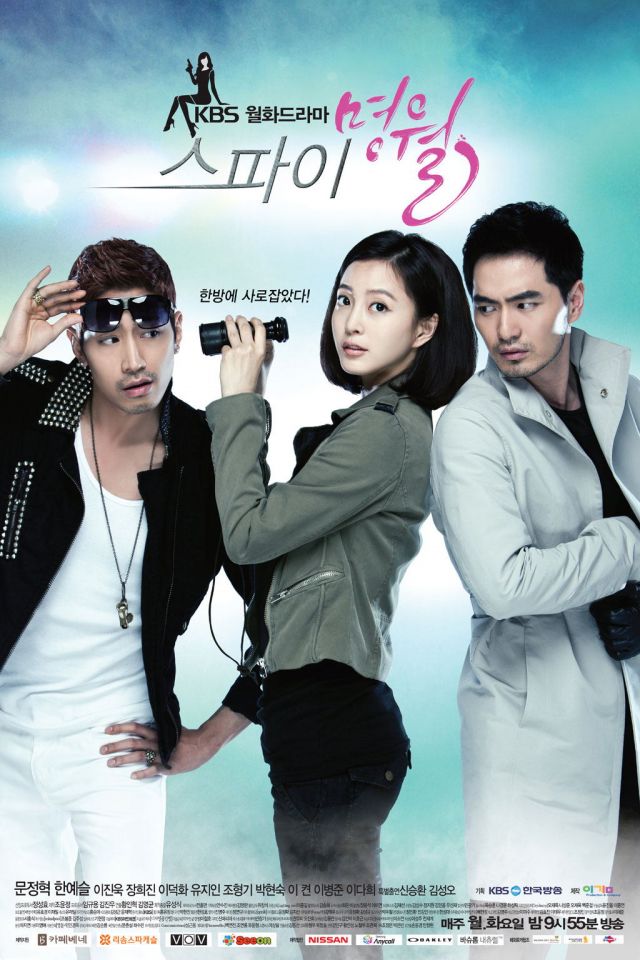 18 episodes - Mon, Tue 21:55
Previously known as "Beautiful Spy" on HanCinema
Synopsis
North Korean agent in K-wave control squad, Myeong-wol! She is good at shooting, fighting and various martial arts! Her hobby is smashing bricks and specialty is separating gun into pieces and re-assembling it. She comes to South Korea to carry out a mission. At first, it started as a small mission to deliver a little box to a K-Pop star, Gangwoo! There, she accidentally happen to save Gngwoo's life and now NK government gives her another mission! "Marry Gangwoo in 3 months and defect him to North Korea"!!!

Available on DVD from AsianDB