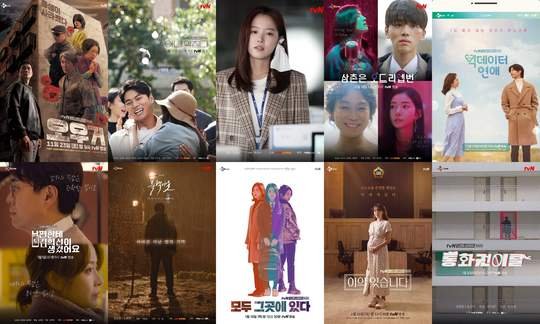 "Drama Stage 2020" is a one-act play program by tvN with the meaning of discovering new scriptwriters. It is composed of 10 works that were elected in CJ ENM's contest for supporting new storytellers (O'PEN). "Drama Stage 2020" brought together directors and rookie writers who co-created well-made dramas to showcase experimental materials, solid stories and various genres over the past 10 weeks, delivering the value of the challenges and growth that tvN's one-act plays have.

Namgoong Jong, head of the CJ ENM CSV Management Team, said, "We thank the actors and crew for their efforts for the new writers' great debuts", adding, "We hope you will continue to pay a lot of attention to the new works that will be introduced through Drama Stage".