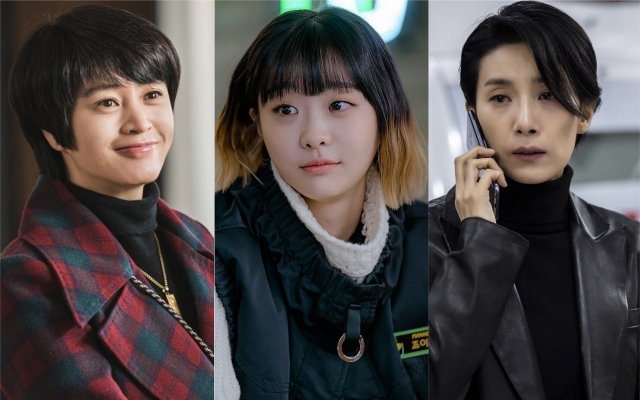 The number of dramas with women in the main role is increasing. It's not just about being the main character. The cliché that female characters had has been torn down, as they appear as characters that strive for their own success, and not for a man, and protect their own selves, instead of being protected by a man. Analysts say that human-centered narratives are pushing away the gender dichotomous structure of women and men. 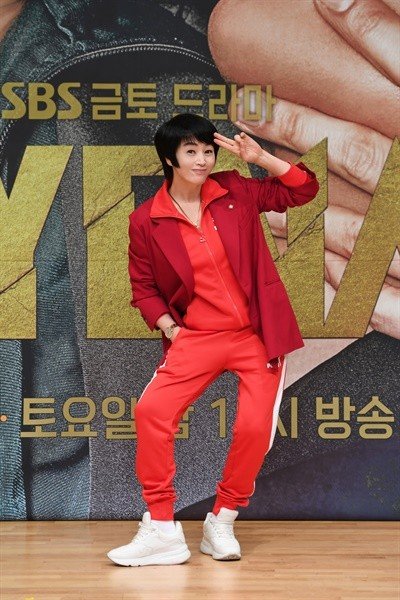 The SBS drama "Hyena" is being led by actress Kim Hye-soo. She doesn't seem calm or dedicated, which is traditionally forced on to women. You can also see the meaning in Kim Hye-soo's outfit at the press conference. She appeared in a red training suit. This contrasts with the public appearances of women actors wearing sky-high dresses or formal dress suits.

Kim Hye-soo's role of Jeong Geum-ja is an ambitious lawyer who will do anything to win a trial. In recent episodes, Jeong Geum-ja was no less than a hyena. She successfully merged companies and punished a domestic violence offender. She's drilling everything she's targeted directly through hyena-like survival methods. 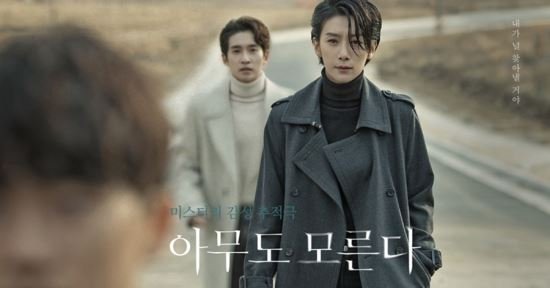 The SBS drama "Nobody Knows" is a mystery tracking drama. For the role of detective Cha Yeong-jin, Kim Seo-hyung was picked. This is a 'strong' role typically given to men. However, Cha Yeong-jin tracks down her suspects and suppresses them while being covered in blood.

"So far, most of the dramas have been based on male characters", said Lee Young-mi, a pop culture critic. "Women are portrayed as being a nuisance or being protected in solving a case and these changes are not made in a day or two. The 1999 drama "The Trap of Youth" depicts the revenge of a single mother despite eyes that dared it to happen. It is not strange to look at it now, but it was unconventional at the time. Women's aspirations have created what is now "Hyena" and "Nobody Knows". When you see a woman struggling for success in 10 years, it will feel natural", she explained.

The emotional lines that women's characters have so far also stand out. Women in traditional pop culture are portrayed as devoted to being loved by men, but Jeong Geum-ja in "Hyena" even uses love and men for success. It is not about using men to raise their status like Cinderella, but about reversing the relationship between men and women that had been placed on tacit prestige. 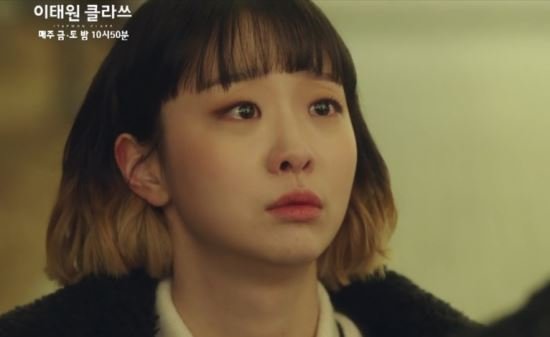 There are also female characters who go ahead to win love. Jo I-seo (Kim Da-mi), the lead character in the recently concluded jTBC drama "Itaewon Class", headed for Park Sae-roy (Park Seo-joon) from start to finish. So far, women's characters had been passive. They were forced to accept the man's unilateral confession and then they would be unable to do anything if the man was gone. But Jo I-seo kept approaching Park Sae-roy even when he pushed her away. "I'm going to kill everyone who touches this guy", "Are you the one who's giving the boss a hard time? I'll break you", are some lines that also show the difference from the existing cliché. Women were considered a virtue to wait 'gently', but Jo I-seo broke this equation.

The critic said, "The Cinderella set up is long gone. The diversification of genres has affected women's character variations. So far, we have mainly talked about seeking an increase in status through men in private relationships and marriage, but the situation has changed since about five years ago", she said, adding that as the main viewers' interest in women in their 30s and 50s has shifted from love to social success, hence the increase of a woman's status in a drama. "The preferred genre has changed from romance to politics, reasoning, revenge and economy and the role of women's characters has grown in the process", she said. 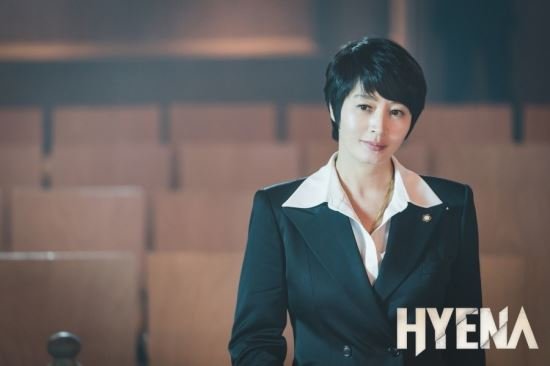 The styling is also worth noting. Up until now, the woman's character has been a 'pure girly' type with a hair length that comes down to her shoulders, milky white face with double eyelids. However, there are no external conditions required of the current 'female' characters. Jeong Geum-ja, Cha Yeong-jin and Jo I-seo all have short hair. They prefer pants to skirts and natural makeup to full makeup. This is interpreted in the aftermath of the Anti-Corset Movement that affected society as a whole.

"In the past, women used to pretend to be strong like men, but as a person, women are leading the story without any gender roles", the critic said. "There is no reason to put a corset that was forced on women on these characters".

"Dramas Drop the Traditional Femininity of Candy-Type Characters"
by HanCinema is licensed under a Creative Commons Attribution-Share Alike 3.0 Unported License.
Based on a work from this source