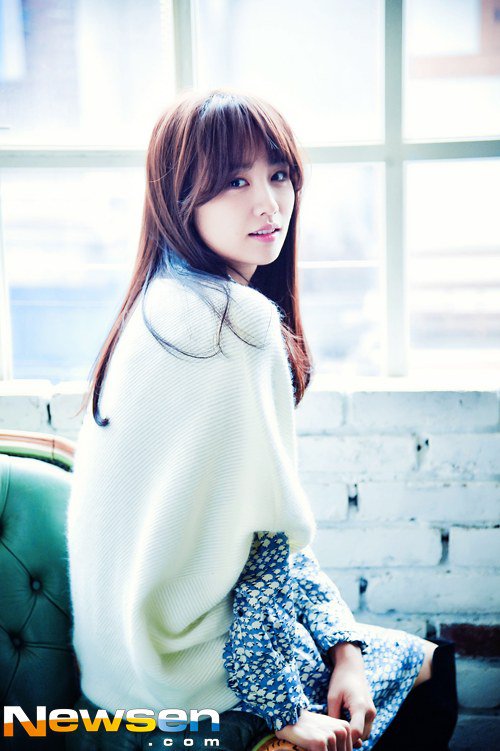 "Drinking Alone" star, actress Park Ha-sun is ready to take the stair up to the road of success as she have with her last show. By choosing the movie "Midnight Runners" as the next step, she is determined to show us another charming character played by her.

"Midnight Runners" have already announced who would be playing the two main roles – actor Park Seo-joon and Kang Ha-neul. Now, having actress Park Ha-sun added into the casting, it is already attracting the viewers to gather up for this refreshing action movie! Park Ha-sun will be taking a role of the Senior Officer to Park Seo-joon and Kang Ha-neul in the Police Academy. Her character has a strict and cold demeanor, but is very human and thoughtful on the other side.

Park Ha-sun showed her broad acting spectrum through her characters in "Drinking Alone", "Temptation", "Dong Yi", "Three Days" and etc. Each time, she make sure to give the characters her very own color. I'm excited to see how she will portray this new character and her chemistry between these handsome actors, Park Seo-joon and Kang Ha-neul! 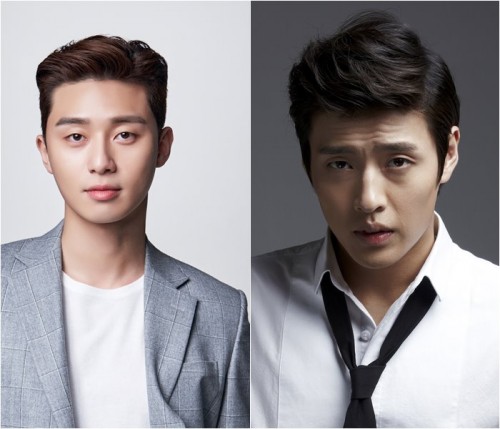 ""Drinking Alone" Park Ha-sun's next movie is with Park Seo-joon and Kang Ha-neul"
by HanCinema is licensed under a Creative Commons Attribution-Share Alike 3.0 Unported License.