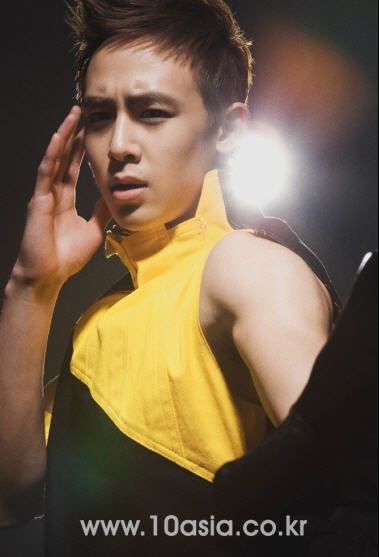 "These eight singers are hot stars and icons who currently represent Korea's pop music scene", Mnet's chief producer Kim Ki-woong was quoted as saying. "We believe these guys are the perfect fit in delivering the current K-pop trend to viewers and that is why we selected them as emcees".

The producer further explained that "M countdown" aims to be "a global music show" and plans to display trendy and experimental performances every week, giving viewers something unique and special to watch in each episode.

The "MCD GUYZ" will host their first show tomorrow. 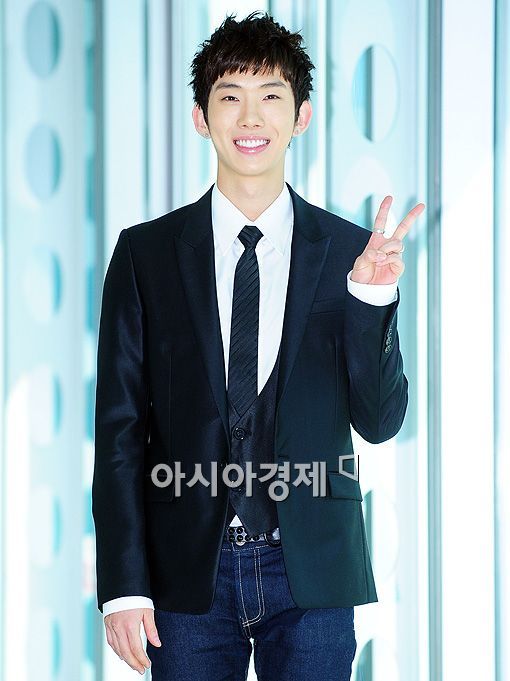 "Eight K-pop idols to host Mnet music show"
by HanCinema is licensed under a Creative Commons Attribution-Share Alike 3.0 Unported License.
Based on a work from this source